Ports like Cairns have a crucial role to play in the economic recovery of Queensland. Credit: Port of Cairns

QUEENSLAND transport minister Mark Bailey and Member for Cairns Michael Healy have announced a $20m contract to modernise the Port of Cairns’ six wharves, which were built more than 100 years ago.

It marks a major milestone for the third and final stage of the State Government’s $127m Cairns Shipping Development Project.

The upgrading of wharves 1-6 is to complement the widening and deepening of the shipping channel which is currently being dredged.

A new concrete jetty will be constructed along the front of wharf 6 to replace the decayed timber wharf structure with a portion of the old structure to be revealed and retained for heritage and interpretive purposes.

The contract has been awarded to Austral Construction, with many local suppliers being utilised on the project.

Ports North Chairman, Russell Beer said, “The supply of steel piles worth $3.5m for the wharf works was also recently awarded to J Steel Australasia Pty Ltd and production is well under way”.

The wharf upgrade project is expected to be completed by late April 2020, weather permitting. 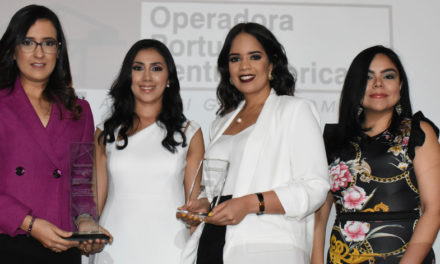 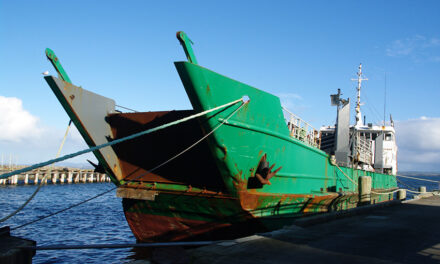 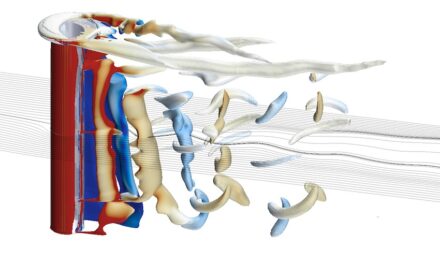