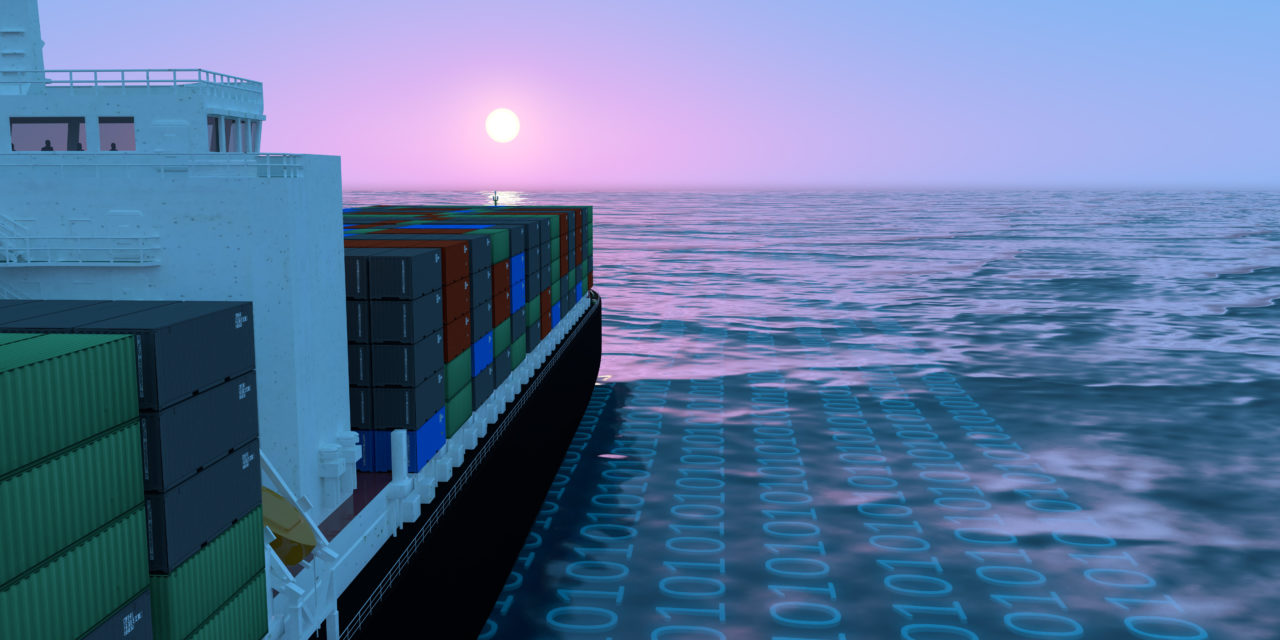 WHETHER it is possible to have a ‘master’ on board an autonomous ship was one of the questions debated at Australia’s first Autonomous Vessel Forum in Canberra this week.

About 130 delegates from Australia, New Zealand and Europe attended, where there was much discussion about issues of operational efficiency, safety, law and the environment.

“New Zealand raised a good point. Where in their legislation does it say the master has to actually be on board?” he said.

“You talk about master responsibility but in their current legislation it doesn’t say the master needs to be on the vessel.”

Also speaking at the event was Captain Marko Rahikainen, chief advisor to the Finnish Transport and Communications Agency, who delivered a keynote address on Finland’s experience with technology and automation, and their goal of starting the world’s first autonomous maritime transport system in just over five years.

Mr Groves said there was also discussion about insurance, with the insurance sector reported to have been “fairly quiet” in the autonomous process.

“There is a thought that we need more engagement from the insurance sector on this sort of work,” he said.

“But probably our main [topic] was around capability and then the regulations behind it.”

Mr Groves denied the case for more regulation in Australia ahead of the advent of autonomous vessels.

“I’d be careful about using the term ‘more regulation’,” he said, in answer to a question from DCN.

“I think what we’ve got to have is legislation that facilitates and doesn’t get in the way and makes sure that we’ve got the right safety outcomes.”

The Forum concludes on Friday 20 September. 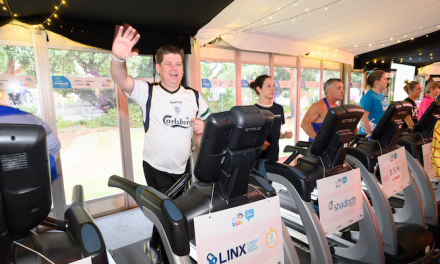 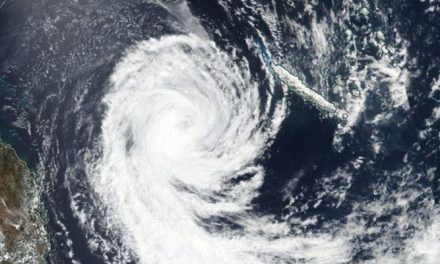