CLOSER cooperation between the Royal Australian Navy and Ports Australia is expected following the signing of a joint document recently.

The document acknowledges the individual roles and purposes of Australia’s ports and the ADF, and the need to guide and foster relationships between the two.

It also acts as a framework that can be used between the ADF and ports to establish access arrangements that ensure ports’ operations remain smooth and unaffected.

With respect to the commercial and trade commitments by our ports

Part of the agreement outlines the acknowledgement by the ADF of the need for ports to facilitate trade and commerce, however, it also stresses best access for the ADF always will be sought.

Mr Gallacher stressed the value of the agreement for all parties.

“For Ports Australia, our members and the ADF, this is not just the signing of a document, but the strengthening of a relationship that is absolutely crucial in the interest of the Australian people,” he said.

“Not only is this a step forward for Australia’s defence effort, but a win for each port that has the chance to work with the ADF – this is our ports’ opportunity for development of ties with Australia’s central defence network.”

Mr Gallacher said the growing operations that occurred at ports had and would affect the access the ADF had.

“This agreement ensures that despite such growth, we can still support our valued and respected partners that protect our nation day-in-day-out,” he said. 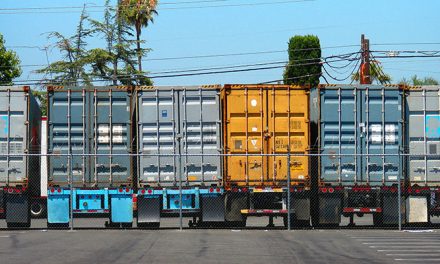