KEY dry bulk ports in the north-west appear to have escaped the fury of Tropical Cyclone Damien over the weekend.

In a statement, Pilbara Ports Authority said Port of Dampier re-opened its western anchorages as of 4pm on Sunday 9 February with other anchorages reopening late on Monday afternoon local time.

The Port of Ashburton commenced normal operations as of 8am on Sunday 9 February.

Further advice will be issued if there is a change to the situation.

Updates will be issued via email and Twitter when they become available. Tropical Cyclone Damien was downgraded to a tropical low over the weekend, albeit it is still bringing heavy rain in some areas. 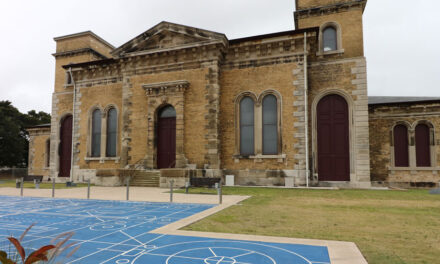