EDITORIAL: Don’t turn sick seafarers back to sea – treat them 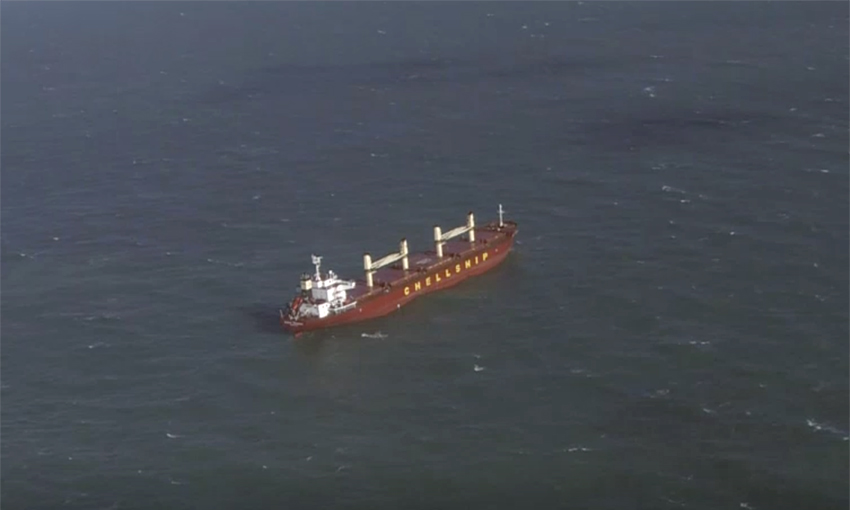 LAST week in WA, when several seafarers fell ill and tested positive for COVID-19 on the vessel Darya Krishna, the WA Premier Mark McGowan said he wanted ships with sick seafarers to leave “as soon as possible to reduce the risk and set the right example because we don’t want the ships coming with infected crew members”.

And then, the Premier went further, saying he reserves the right to deny any vessels entry to the state if COVID-19 is found onboard. He said six ships that were currently en route from Indonesia, which is grappling with a colossal COVID-19 outbreak, could be turned away.

Taking measures to protect the state’s population from a virulent and deadly disease is a reasonable and prudent thing to do. But to turn ships with sick seafarers onboard away from the state’s shores is short-sighted, cruel and unnecessary.

Queensland’s track record for handling ships with COVID-infected seafarers onboard demonstrates that these seafarers can be treated with compassion and humanity without putting the population in danger.

In May, when the gas tanker Inge Kosan arrived at Brisbane, with crew infected with COVID, it was allowed to anchor, the crew were given medical care, and local pilots and the Mission to Seafarers even ferried care packages out to the crew.

And another example of Queensland safely assisting sick seafarers occurred last week. The MV Sanyu arrived at the Torres Strait pilotage area with crew reporting symptoms. MSQ and QLD Health flew a team of nurses to the vessel to test the seafarers. Nealy all tested positive and the vessel was diverted to Weipa and half the crew were flown to a southeast Queensland hospital for treatment.

All this without a single known case of transmission from the seafarers to the community. It can be done, and it should be done. 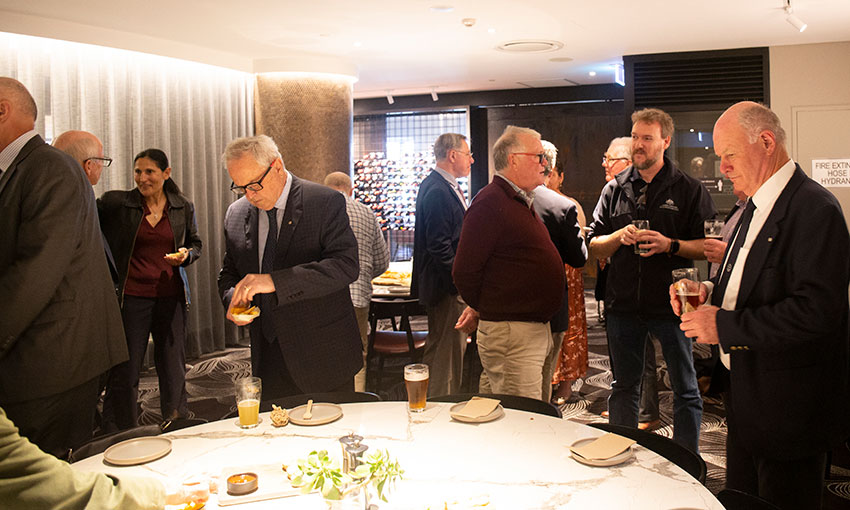 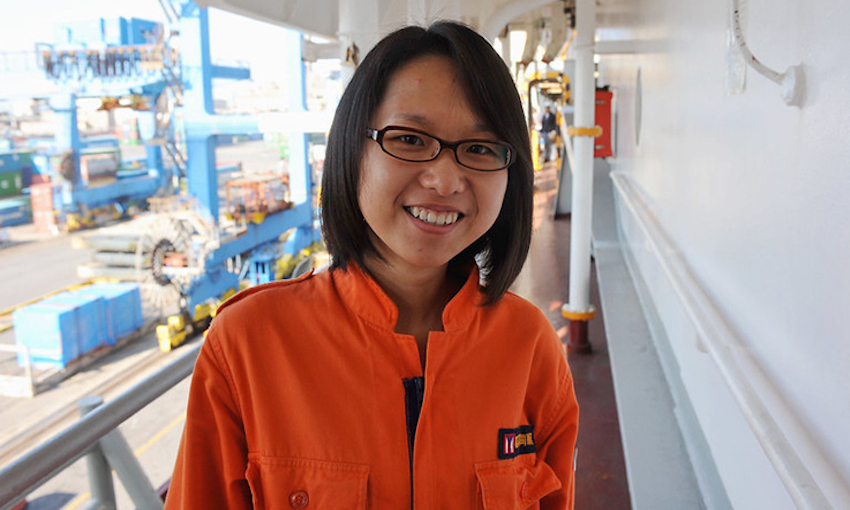 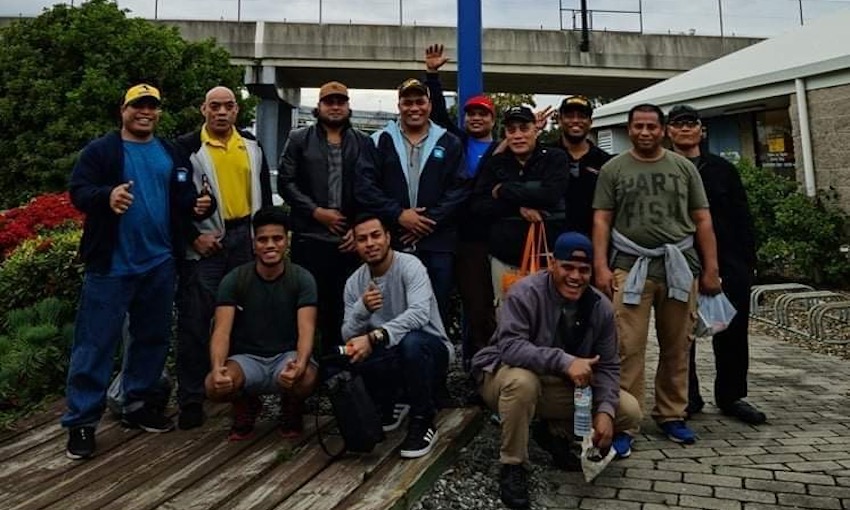