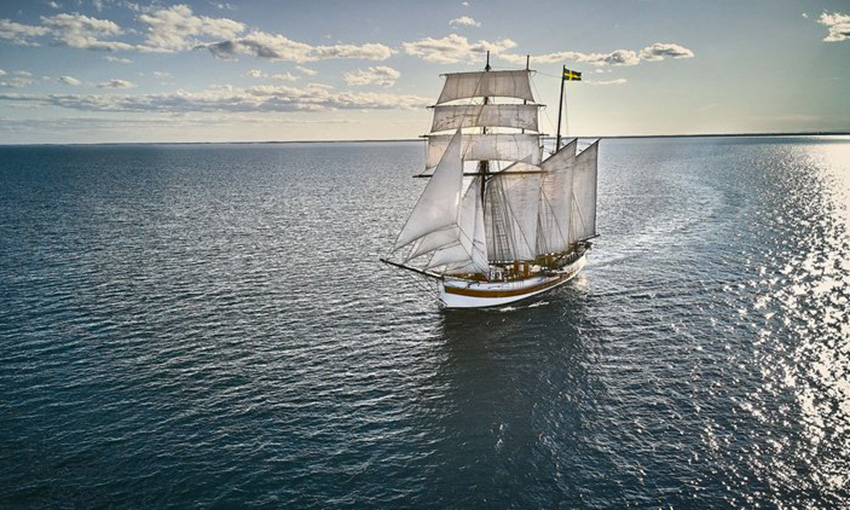 COSTA Rica-based logistics company Sailcargo has bought the 111-year-old wooden schooner Vega Gamleby to transport cargo between Colombia and the US.

The Swedish-flagged vessel is to transport coffee and other dry goods on the route. The vessel is due to commence the journey across the Atlantic this month. The first cargo of coffee beans, transported for Canadian coffee importer Café William, is scheduled to sail in the fourth quarter of 2022.

Sailcargo said the purchase of Vega Gamleby is to progress the company’s vision of clean shipping and allow it to begin generating revenue. This, the company said will pave the way for its first ship Ceiba, which is under construction in Costa Rica and expected to launch in 2023.

Sailcargo CEO and founder Danielle Doggett said the clean shipping industry is growing and the company wants to keep the momentum going while Ceiba is completed.

“We specifically bought Vega because she is built to the highest possible standard and has a stellar international reputation. She’s a beautiful ship,” she said.

Vega Gamleby is a three-masted, square-top sail wooden schooner built in Sweden in 1909.

It served as an industrial cargo ship for nearly 60 years. The new Vega Gamleby retains just 15% of the original vessel.

Vega Gamleby was restored by the Swedish ship-building family the Bergströms and was relaunched in 2006. Subsequently, the vessel won the sail training Tall Ships Races several times.

The family now want to see the ship return to her original purpose, as a cargo ship.

Odd Bergström, former owner and builder of Vega Gamleby, said: “In the future I would love to see what Vega could bring for the society as a whole and as an example of sailing with cargo, it’s a new chapter.”

Once Vega Gamleby arrives in the Caribbean, it will be refitted to maximise the cargo holds before beginning its new life sailing products from Santa Marta, Colombia to New Jersey. Café William has booked all northbound cargo voyages to ship their coffee beans.

Members of Vega’s original Swedish crew and Sailcargo crew are working together to prepare the ship for the Atlantic crossing.

During the delivery voyage, the Swedish crew will pass on Vega Gamleby’s history and help train a new generation of Costa Rican sailors. The vessel’s stellar international reputation will help expedite Sailcargo’s impact on the clean shipping industry and will energise investment in sustainable projects.