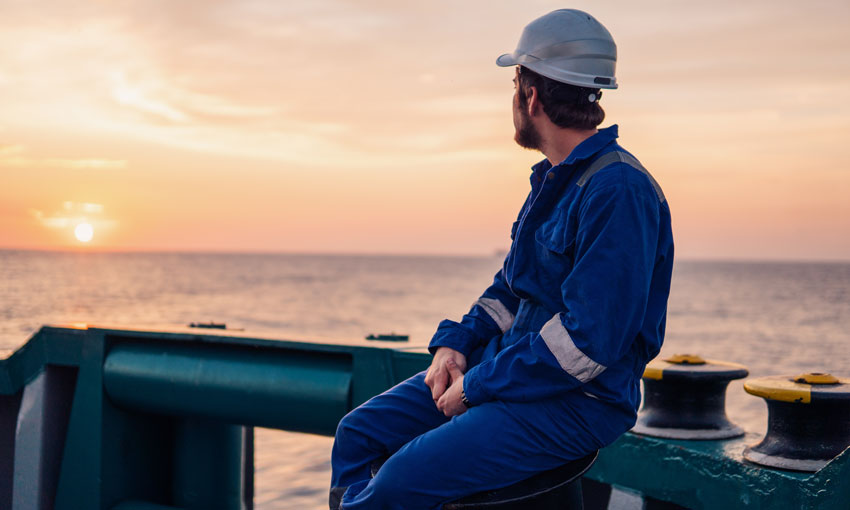 PORTS Australia has singed the Neptune Declaration. It has joined more than 800 organisations worldwide working to alleviate problems for seafarers caused by the COVID-19 pandemic.

Hundreds of thousands of seafarers have been stranded on ships around the world. Efforts to curb the pandemic has caused widespread inability to carry out crew changeovers. These efforts have also curbed shore leave for many.

The Neptune Declaration urges the implementation of four main actions to address the crisis:

The crisis is now heightened with new challenges. The outbreak raging across the Indian subcontinent is having flow-on effects throughout the international supply chain.

Ports Australia said it strongly supports and encourages the recognition of seafarers as essential workers. This recognition will ultimately be a stepping stone to facilitating strong testing, vaccination, and crew changeover regimes.

Ports Australia said after the Australian federal government enacted its class exemption process for maritime crew in April 2020, turmoil continued as the state and territory jurisdictions around the nation enforced their own restrictions and protocols. This caused complex and often near-unsolvable challenges for cross-border travel and crew changeovers.

“At this point, Ports Australia called for the Australian federal government to bring more transparency to the various governments’ management of the pandemic via a routinely updated document issued by the federal government in collaboration with each state or territories’ most relevant government entity, which concisely outlined the current protocols around the nation. This initiative, while not necessarily aiding to facilitate crew changeovers, would at least provide basic information to global shipping companies to inform their decisions on the best ways to support their staff,” Ports Australia said in a statement.

“Ports Australia still urges the federal government to consider this necessity given the continued crisis we face. This responsibility had to be taken up by industry and Ports Australia commends Shipping Australia on their continued work in this space (particularly through its Shipping Update).

“While this is no time for celebration, Ports Australia must congratulate the ongoing efforts of other industry leaders to advocate for the welfare of seafarers on issues like recognition as essential workers and COVID-19 testing and vaccination. Some of those leaders include Maritime Industry Australia Limited, Shipping Australia, Maritime Union of Australia, and International Transport Workers Federation,” Ports Australia said.

“A special mention must go to one of Ports Australia’s members in Maritime Safety Queensland who have been the undeniable leader in facilitating crew changeovers safely and efficiently. Queensland remains the easiest Australian jurisdiction to conduct crew changeovers because of MSQ’s stringent safe corridor transport of crew and COVID-19 testing regime.”

Ports Australia gave five suggestions for what ports and other supply chain operators can do while governments continue their regulatory work:

To assist overcoming the seafarer crisis, Ports Australia has pledged to continue to: 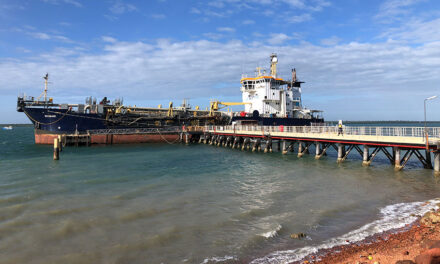 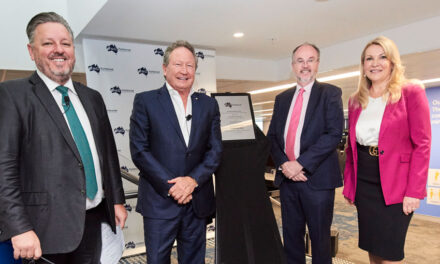