Change of leadership at major stevedore 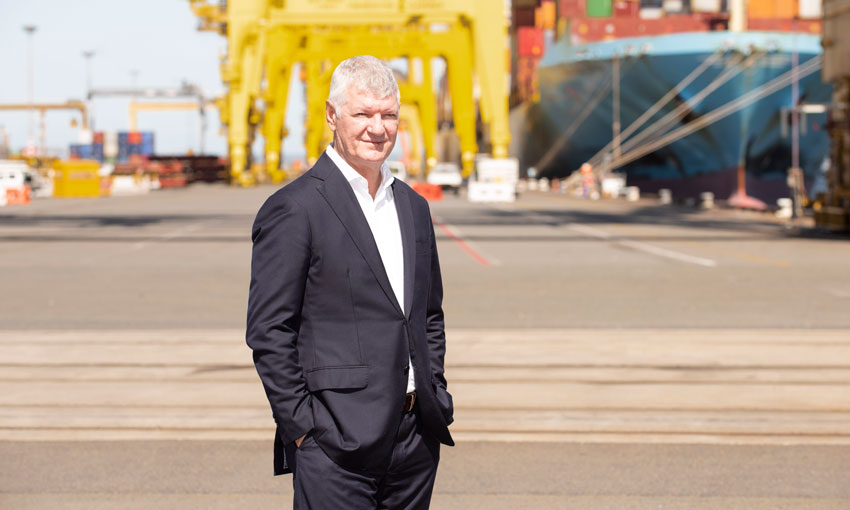 Major stevedore DP World has shuffled its executive team in the Asia Pacific region with two promotions here in Australia.

Andrew Adam will assume the role of CEO of DP World Australia following several years as chief operating officer of the business.

Mr Adam has more than 25 years’ experience in executive leadership roles across both the ports and container terminals and rail intermodal industries. These roles include COO DP World Australia; SVP, global operations at DP World; and president, freight at Pacific National.

“Andrew’s understanding of both DP World’s Australian and global businesses is unmatched, and he has played a critical role in ensuring the ongoing strength and efficiency of our Australian business over recent years,” Mr Hilton said.

“Mr Adam brings to the role a strong commercial acumen and decisive leadership – strengths honed across nearly three decades of experience working within the industry, these will be invaluable as DP World Australia progresses through its next chapter of growth.”

Mr Adam said: “I am excited to be taking up the role of chief executive officer at DP World Australia – a business I am immensely proud to be a part of.

“I am buoyed by the ongoing strength and success of our DP World Australia – the benefits of which will continue to flow to Australia’s businesses, consumers and the broader economy.”

“Since Andrew re-joined DPWA two and half years ago under the then incoming CEO / MD, Glen Hilton, the landside logistics sector has enjoyed closer relationships in the DP World executive and terminal management,” CTAA said in a statement.

“Andrew was able to negotiate the finalisation of DPWA’s new enterprise agreement with the unions, something that the other container stevedoring companies have yet to achieve, with industrial unrest again looming.

Stink bugs, sulphur and illegal goods thrashed out at forum