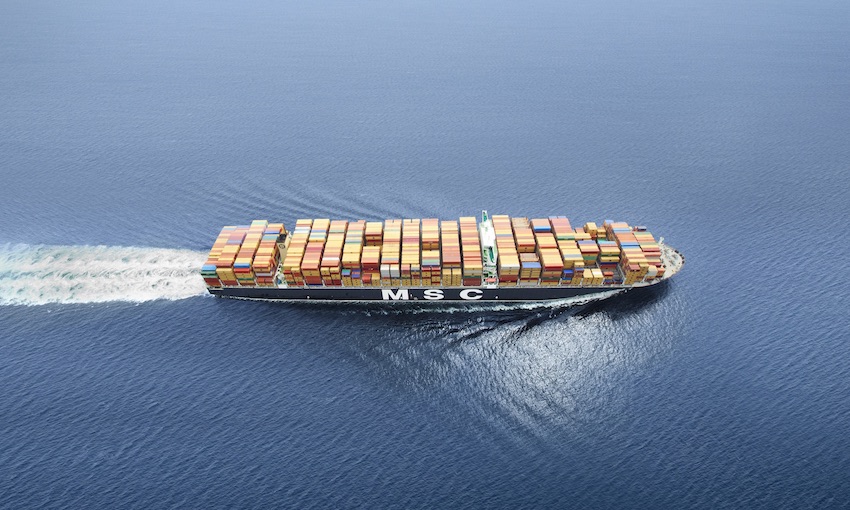 MSC was named one of the European Union’s top carbon emitters, with an NGO saying it would rank sixth in the bloc if shipping were part of the EU’s emissions trading system.

The shipping line has hit back saying it takes its commitment to decarbonisation very seriously in a statement.

“However, this is a complex endeavour that requires commitment, strategic vision, courage and patience,” MSC said.

“To reach the zero-carbon future is a long journey that will take years and significant investments with long-term partners.”

MSC said it continues to focus on improving energy efficiency in its fleet of more than 600 ships despite the disruptions to the supply chains and the huge demand for cargo transportation in an extremely challenging, congested and evolving market.

“The ratio of carbon dioxide emissions per ton of cargo the company moves is among the lowest in the industry – latest energy efficiency operational indicator 13.98.”

(The energy efficiency operational indicator has to do with the ratio of carbon dioxide emitted per unit of transport work.)

The company said the data reported in the EU MRV database reflects its leadership position (volume) in Europe and should be put into context with the amount of cargo carried – MSC deploys around 58% of its vessels and carries almost 64% of its TEUs on services calling the EU, according to Alphaliner data.

In 2020, MSC recorded that while its emissions rose by 1%, the amount of cargo moved increased by 3% (based on the official IMO EEOI guideline).

“MSC fully supports the IMO’s policy goals to decarbonise shipping and is actively exploring and trialling a range of alternative fuels and technologies on top of significant energy efficiency improvements across its fleet.”

MSC said it believes some form of global, market-based measure, incorporating carbon pricing, could help the industry decarbonise by reducing the price gap between fossil fuels and zero-carbon fuels as they become available.

“However, only with options at scale for commercially-viable low or zero-carbon vessels can carbon pricing be a truly effective tool to catalyse the shift towards a zero-carbon future for international shipping,” MSC said.

“Further to the company’s own efforts to minimise environmental impact, MSC actively contributes to a number of industry and multi-discipline groups, coalitions and associations to accelerate decarbonising across the entire shipping sector.” 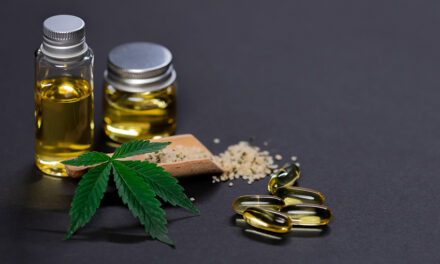 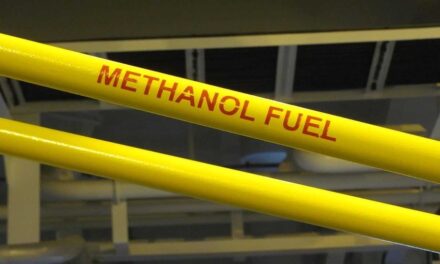