Patrick and MUA still at loggerheads 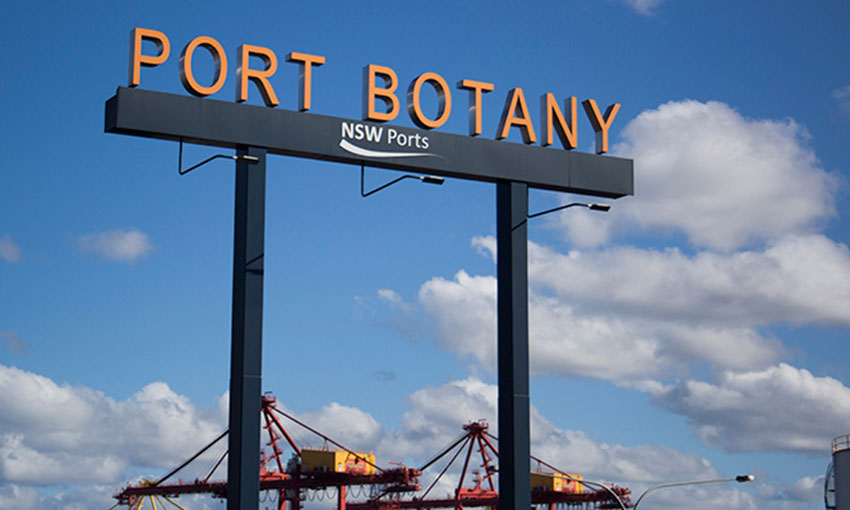 PATRICK Terminals and the Maritime Union of Australia are still locked in negotiations, with the union still carrying out protected industrial action.

The stevedore has said the industrial action is impacting its operations, cutting its rail capacity by 25% at the Sydney terminal.

Patrick said it had reached an agreement with local MUA representatives in Brisbane and Melbourne; however, deals at Sydney and Fremantle are yet to be agreed to by the MUA.

Patrick said it had made a formal offer to the MUA of annual 2.5% increases across a four-year term for their members.

“The MUA are yet to respond to this offer and the ball is in their court,” the company said.

Patrick said it had been prepared to pursue an agreement with a limited number of changes in the hope that agreement could be reached with minimal disruption to customers and the general supply chain.

Patrick Terminals CEO Michael Jovicic said the company had provided a deal to the MUA that is comparable to other stevedores’ pay increases, on top of the already “generous conditions”.

“We are asking the MUA for one change to our current arrangement in Port Botany that would remove the need for the MUA to agree to Patrick’s ability to recruit. Patrick need the ability to recruit employees as required in order to operate our business and respond to market demand,” Mr Jovicic said.

“This is a fundamental requirement for any business to be able to increase their workforce commensurate with workload demand.”

Mr Jovicic said the approval process with the MUA for recruitment has taken on average seven months under the present arrangement.

“[This] means that the Patrick business is at risk of losing significant market share by not being able to respond to market requirements in a timely manner,” he said.

“The MUA continues to have a stranglehold over the waterfront due to this requirement and like any business, we need to have the ability to hire when we need to maintain our service offering to our customers.

“Already our full-time employees in Sydney on a 35-hour roster earn $172,124 per annum inclusive of bonuses and overtime for an average number of 198 days worked per annum. The offer on the table means that our employees are in the top 3.8% earners in the country and these guaranteed increases are very generous.”

He said MUA members at Patrick have “never worked harder than during the COVID crisis” and have put in place safety measures that have kept supply chains operating.

“While Patrick has been reaping increased profits on the back of these efforts, along with pocketing congestion and port-access charges, they have refused to follow the lead of other container terminal operators and finalise a fair agreement for their workforce,” Mr Evans said. 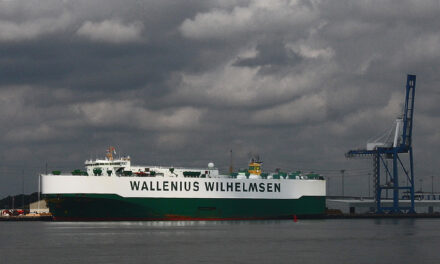