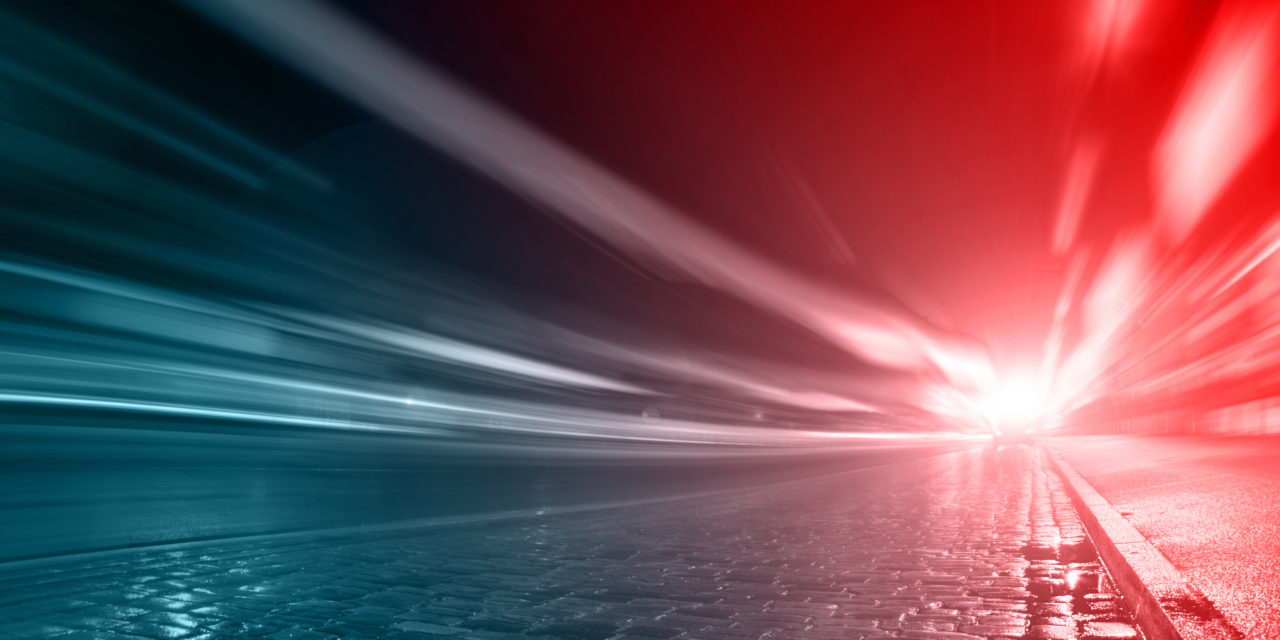 POLICE and SafeWork New South Wales are investigating a fatal accident at Port Botany on Wednesday morning, in an incident where a worker was crushed between two containers.

The incident occurred at the Tyne ACFS facility, the joint venture between ACFS Port Logistics and Tyne Container Service.

An Ambulance NSW spokesperson said they got the call just before 10.30am with medical and retrieval teams rushing to the scene, however the man could not be revived.

Police also attended, as did an ambulance chaplain.

The man was variously reported as being aged in his 50s and 60s with official confirmation still to be released.

A SafeWork NSW spokesperson confirmed an investigation was underway.

“SafeWork NSW is responding to a workplace incident at a Port Botany site today, after a worker sustained fatal crush injuries between two containers,” the spokesperson said.

“The investigation is ongoing.”

In a public statement circulated by the Container Transport Alliance of Australia, TYNE – ACFS offered “sincere condolences” to “the family, friends and work colleagues of our well liked and respected employee”.

“We are doing all we can to support his family and our workforce,” TYNE – ACFS stated.

“An investigation is being undertaken by the NSW Police on behalf of the Coroner and the workplace regulator SafeWork NSW, and we will be assisting those authorities with the investigations.”

TYNE – ACFS stated that it had closed the Port Botany Site and would re-open when clearance was given by the authorities.

“We understand the closure will have some impact upon scheduling of pickup and delivery of containers and will use our best endeavours to meet client requirements,” the company stated.

“We greatly appreciate your understanding at this difficult time.”

Transport Workers Union NSW state secretary Richard Olsen said it was “extremely disappointing that once again we have a fatality in our transport industry”.

“In the yards and on the roads, there are far too many each and every year that die in the workplace,” Mr Olsen said.

“We are very concerned this trend is on the spiral upwards and not the spiral downwards.”

He called on the NSW government for more inspectorates out on the roads and in workplaces “to ensure workers arrive at work and come home each and every night”.