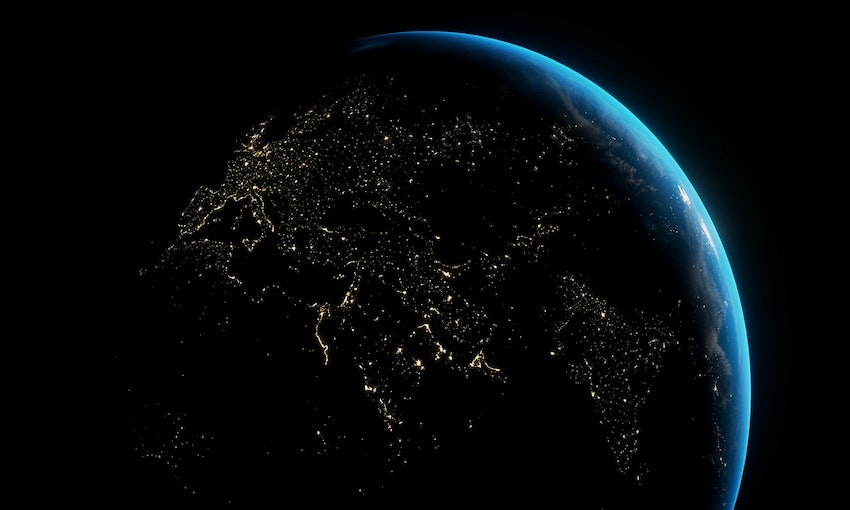 PROJECT44 is moving into the Australasian market.

In a statement released on Monday, the company announced its “formal expansion into Australia and New Zealand”.

In February, the company opened a new office in Melbourne and hired local leadership staff.

The company operates what it says is an “end-to-end visibility platform that tracks more than 1 billion shipments annually”.

Project44 founder and CEO Jett McCandless said it was important to have team members who understand the intricacies of each market.

“Australia and New Zealand are facing long lead times, bottlenecks and rising freight costs compounded by its geographic location, and we hope to help reduce the supply chain disruptions that have continued in the region,” he said.

The company recently brought on Archival Garcia as vice-president and general manager for Australia, New Zealand and South East Asia.

Project44 established an office in Melbourne in February this year. 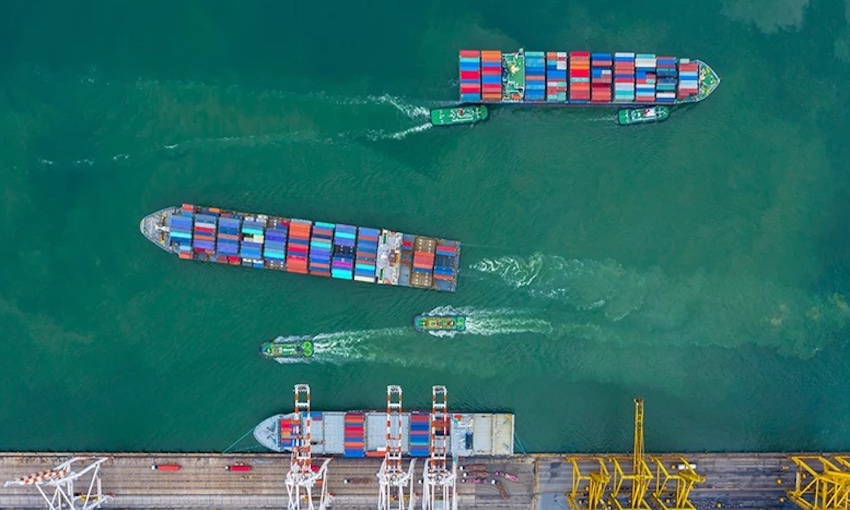 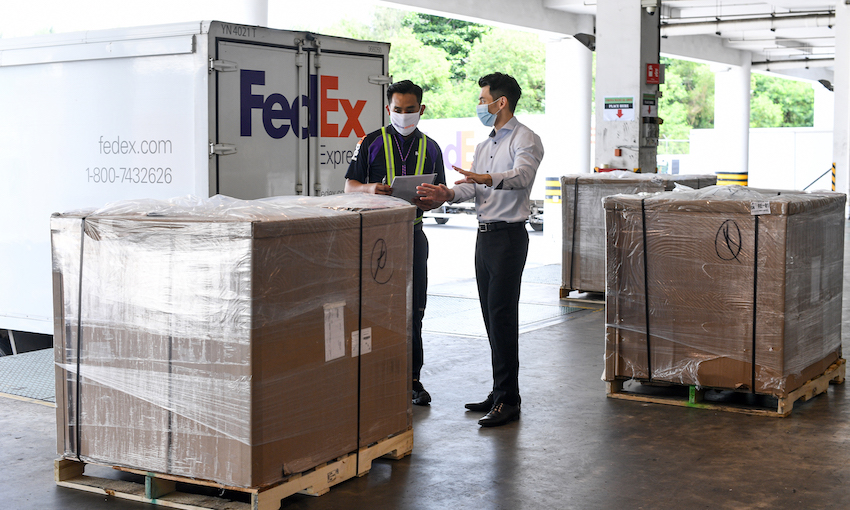 NZ supply-chain IT company looking to expand in Aus