A LUNCH reception on Friday 1 November, organised in conjunction with Maritime Industry Australia, will be one of the highlights of a trip to Melbourne by Baltic Exchange chief executive Mark Jackson.

The Baltic Exchange is described as “the world’s only independent source of maritime market information for the trading and settlement of physical and derivative contracts”.

Its international community of more than 600 members encompasses the majority of world shipping interests and commits to a code of business conduct overseen by the Baltic.

The Baltic Exchange was acquired by the Singapore Exchange in 2016 and Mr Jackson is focused on broadening its Asia Pacific footprint, hence his visit to Australia with Ms Lu Su Ling, Head of Baltic Exchange Asia.

The history of the Baltic Exchange dates back to the 18th Century.

“This is a great opportunity for Australia’s shipping industry to meet with the leaders who are responsible for a large proportion of all dry cargo and tanker fixtures as well as the sale and purchase of merchant vessels.”

Mark Jackson and Lu Su Ling will be in Melbourne on October 31 and November 1. 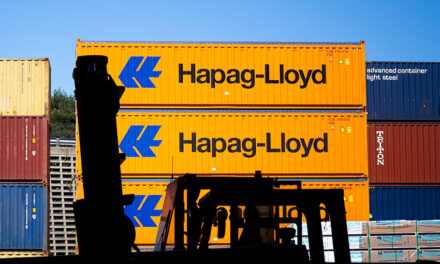 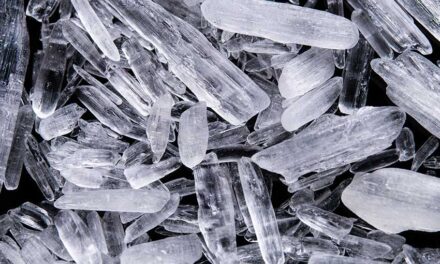 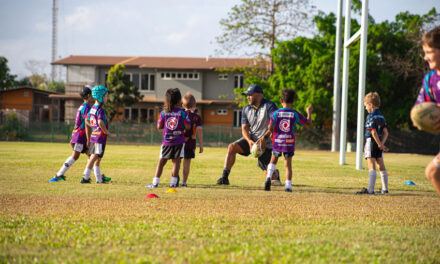