PATRICK Terminals has applied to the Fair Work Commission in order to end the MUA industrial action which, it says, is “crippling” Australia’s key container terminals.

The company today lodged an application with the FWC seeking to terminate protected industrial action which is occurring at Patrick terminals in Sydney, Melbourne Brisbane and Fremantle.

The company is seeking an urgent hearing this week and has also contacted the industrial relations minister Christian Porter asking that the Commonwealth intervene.

This action by Patrick follows a similar move by competitor DPWA that seemingly contributed to the end of industrial action at Port Botany.

“Frankly enough is enough. We have been in talks for seven months on a new enterprise agreement and the MUA have been inflicting strikes, go slows and work bans on the company for nearly a month,” Mr Jovicic said.

“The union is threatening to ramp up the industrial action this week and has notified of a 24-hour strike at Port Botany on Friday.

“As a result of the MUA action there are now 40 container ships off the Australian coast waiting to come into port..”

Mr Jovicic said many employees had said they wanted no part of an industrial action but were fearful of retribution.

“It’s time to bring this to an end and hopefully the Fair Work Commission will do that,” he said.

A summary of MUA Claims for the new enterprise agreement and current pay and conditions:

The claims would, according to Patrick, add an additional $40m a year to operational costs across the Patrick business. Patrick has offered guaranteed payrises of 1.5% and 2.5 % over four years.

“This dispute has been manufactured by Patrick, with management rejecting all attempts by the union to resolve the issue and remove the need for industrial action,” Mr Crumlin said.

“The company rejected the union’s offer to roll over the existing workplace agreement, they rejected our offer to suspend all industrial action, and they rejected our attempts to put procedures in place that would ensure no impacts on vital goods like medical supplies,” he said.

“Patrick has also deliberately misled the media and public with false claims about massive delays and ships being unable to unload in an attempt to use community pressure to drive through attacks on workplace rights.”

Any delays at the terminal were the direct result of these management actions, he said, not the legal and limited industrial action.

“The company has also stood down 32 workers at the port in an attempt to escalate conflict at the Port Botany terminal,” he said.

“The Australian public are falling victim to deliberate provocation by a multinational corporation willing to go to any length to slash the workplace rights and conditions of their workforce.”

Mr Crumlin said the company’s application to the Fair Work Commission would expose the fact that delays overwhelmingly had been the result of management, rather than union actions.

“Patrick has been making extraordinary and unfounded claims, which will be exposed for what they are by this legal action,” he said.

“Patrick is not doing it tough. They have achieved record productivity, market share and profits in recent years.”

“The board of Patrick owner Qube just awarded themselves more than $10m in bonuses after securing over $19 million in Jobkeeper.”

The MUA says Patrick is seeking to make the following changes:

“This round of waterfront industrial action during a global pandemic and a national economic crisis is reckless, grossly irresponsible and utterly inappropriate.”

The National Farmers Federation, an old foe of the MUA, issued a statement from CEO Tony Mahar saying the “MUA’s antics are putting Australian agriculture’s international customer relationships at risk, and it could pull the rug out from under Australia’s economic recovery”.

“We want to farm and sell our produce to our customers; we do not want to be pawns in an industrial dispute,” Mr Mahar said. 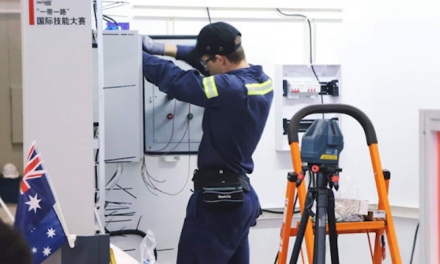 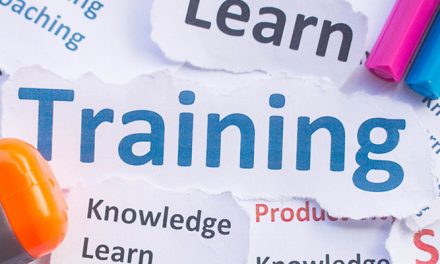 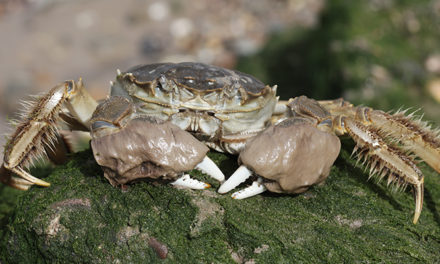