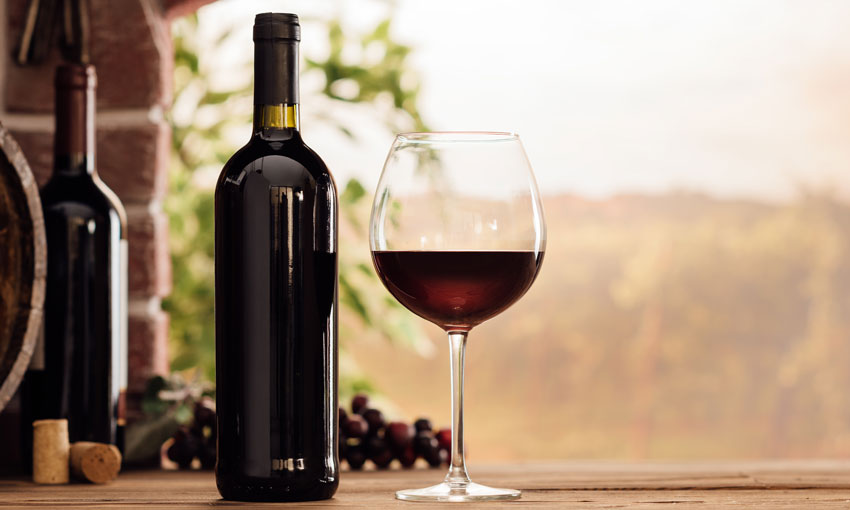 WINE has become the latest flashpoint in Australia-China trade tensions, with the Asian giant announcing an investigation into whether Aussie exporters are dumping cheap product on their market.

China has announced a 12-month investigation into the matter, prompting Australian agriculture minister David Littleproud to issue a robust response.

“Our farmers are amongst the most efficient and least subsidised producers in the world – recognised as second only to New Zealand in our levels of support,” Mr Littleproud said.

“While we respect the right of any nation to defend their domestic producers from unfair and uncompetitive trade practices, we reject any claim that Australian wine product has been ‘dumped’ into China.”

Mr Littleproud said he was committed to working with the Australian wine industry to ensure all necessary information was provided to refute any claim that Australian wine was being dumped.

“Australia produces some of the best quality and most popular wine in the world, with our wines exported to numerous markets globally,” he said.

“That reputation has been recognised by Chinese consumers who have helped make China our largest export market with $1.1 billion exported in 2019/20.”

Mr Littleproud said the Australian government would work closely with industry to fight these claims.

The wine dumping claims follow geopolitical tensions between China and the US, with Australia being perceived as close to the latter power.

“Those investigations have been subject to critique by the Chinese government.”

“At the same time dumping action has been brought by Canada against exports of wheat gluten by exports from Australia and other countries. “These actions make the trade agenda more complicated, more uncertain and certainly more expensive.” 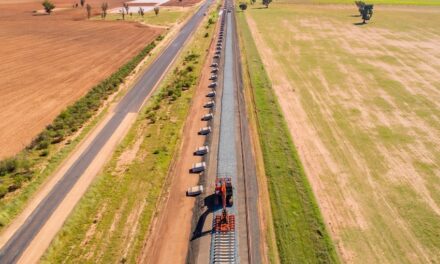 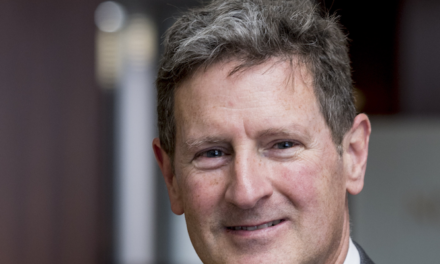 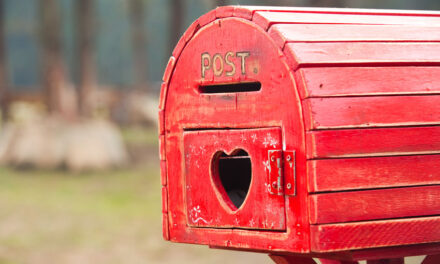