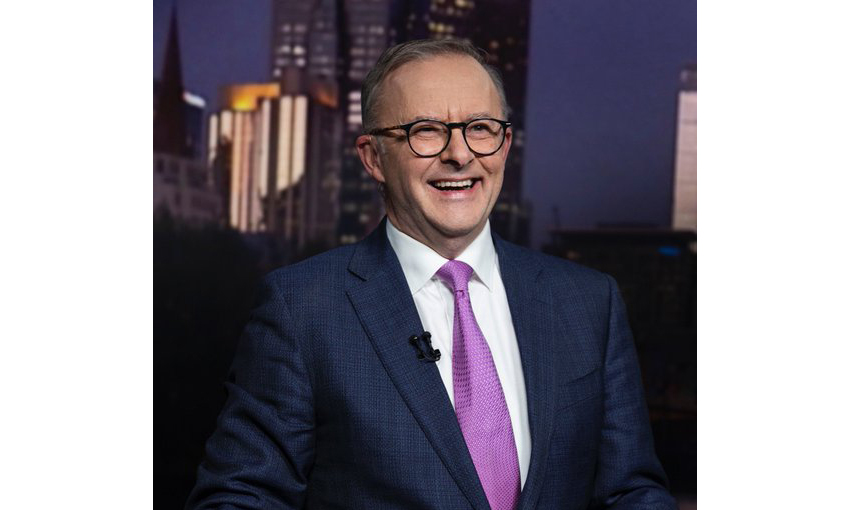 Labor leader Anthony Albanese in his victory speech on Saturday night said: “Tonight, the Australian people have voted for change. I am humbled by this victory and I’m honoured to be given the opportunity to serve as the 31st prime minister of Australia.”

For the maritime industry, Mr Albanese provided an outline of change earlier this year when he announced Labor’s “strategic fleet” policy.

In January Mr Albanese laid out Labor’s plan for the establishment of an Australian “strategic fleet”, which would comprise up to 12 privately owned and operated, Australian-flagged ships.

When announcing the policy, Mr Albanese said a taskforce would be established to hash out the details of the policy.

It is safe to say there is a general consensus in the maritime industry that the current regulatory regime covering commercial maritime operations needs to change. However, that’s where the consensus ends.

Many are very much in favour of Labor’s plan, with Maritime Industry Australia CEO Teresa Lloyd saying a strategic fleet would provide security of key supply chains, jobs for skilled maritime workers and economic stimulus.

The Maritime Union of Australia is also a supporter of the plan. At the time it was announced, the union pointed out that Australia once had a vibrant shipping industry and said new cabotage laws would allow it to grow again.

However, Shipping Australia is vociferously opposed to the strategic fleet plan. In January, a SAL spokesperson said the freight-carrying maritime industry is “absolutely, 100% opposed to a national fleet”. At the time of the policy announcement, a SAL spokesperson said, overseas experience shows that protectionist maritime policies such as Labor’s strategic fleet proposal are not good. He pointed to the Jones Act in the US, saying it contains “a litany of horrors”.

And the yet-to-be-appointed taskforce on the strategic fleet is going to have the most difficult job of all: sorting out this tangled mess that Australian shipping policy has become to forge something that is beneficial to all Australians.