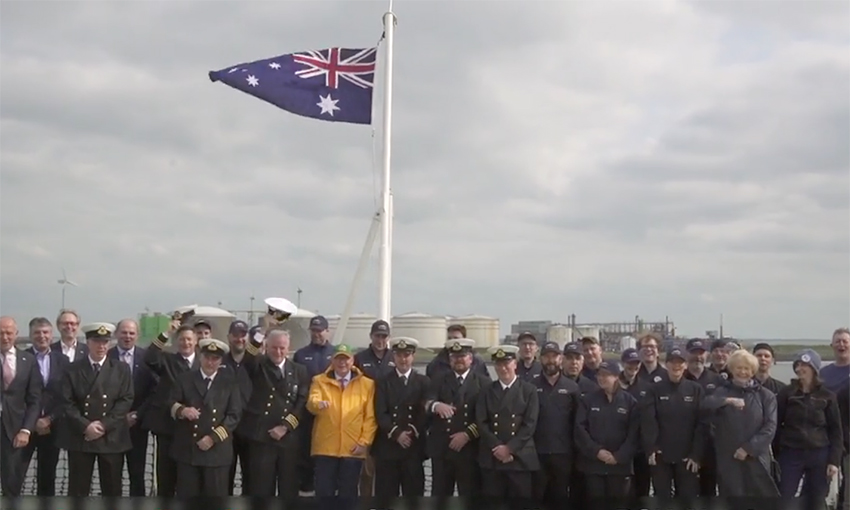 THE Australian flag is flying for the first time on the country’s new icebreaker, RSV Nuyina, after a ceremony in the Netherlands.

The event in Vlissingen was the official transfer of the ship from its European build team, marking the final stage of a 1900-day journey from contract signing to handover.

The design and build of the vessel has been a multi-national effort between the Australian Antarctic Division, the vessel operator Serco, Danish concept designers Knud E Hansen, Dutch engineering and detailed design team Damen, and the construction team at Damen Shipyards Galati in Romania.

Nuyina will now undergo some final preparations ahead of its eight-week journey to its new home port of Hobart.

“When the Nuyina arrives later this year, people will immediately know that it is not like any other ship they have seen operating in the Southern Ocean or in Hobart,” Mr Ellis said.

“It’s a truly remarkable ship. It’s a Swiss army knife of maritime capabilities. It will be the most complete and powerful scientific research vessel in the ocean when it arrives here.”

AAD general manager of assets and infrastructure Rob Bryson said it’s an exciting and emotional time as the ship is readied for delivery to Hobart, and its first voyage to Antarctica.

Mr Bryson was the shipping manager in 2009 when the project to look at the future of Antarctic shipping, beyond the Aurora Australis, got underway.

“I’ve been involved in this project for almost 13 years, in some form or another,” he said.

“Through 2011-12 I was responsible for taking it through the cabinet process to begin with, and then two different governments to get it approved and the money allocated. Then we went into a procurement process in 2013–14, had a contract signature in 2016, and started building in 2017.

Mr Bryson, along with icebreaker project manager Nick Browne, has seen the ship through from concept to delivery.

For Mr Bryson, it represents the culmination of more than a century of Australia’s activity in Antarctica.

“This ship represents all of the knowledge and technology that’s been used over those 100 years. It’s an embodiment of our proud maritime history in the Southern Ocean and it will be an icon for Australia,” he said.

The ship was designed to be future proof so it can support current and future scientific research opportunities over the next 30 years and accommodate station resupply and maintenance needs.

“The amount of technology and innovation that goes into designing a ship of this capability is breathtaking – it’s beyond anything currently floating around in the Southern Ocean,” Mr Bryson said. 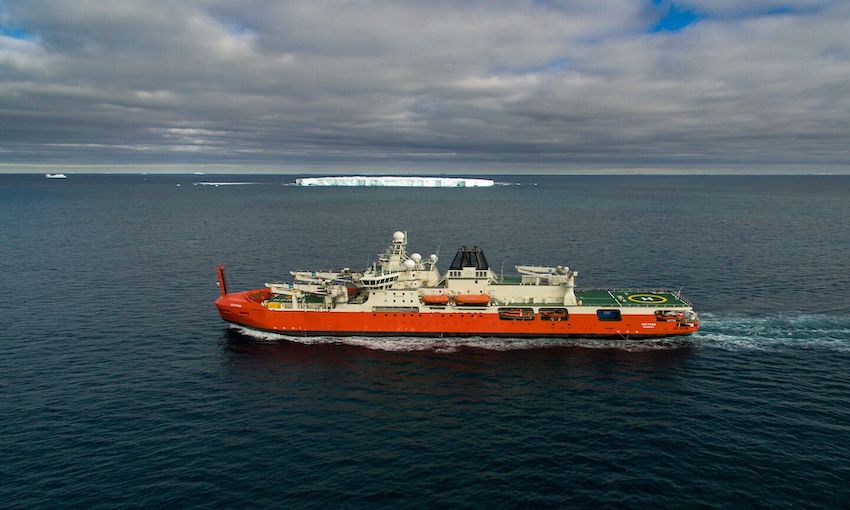 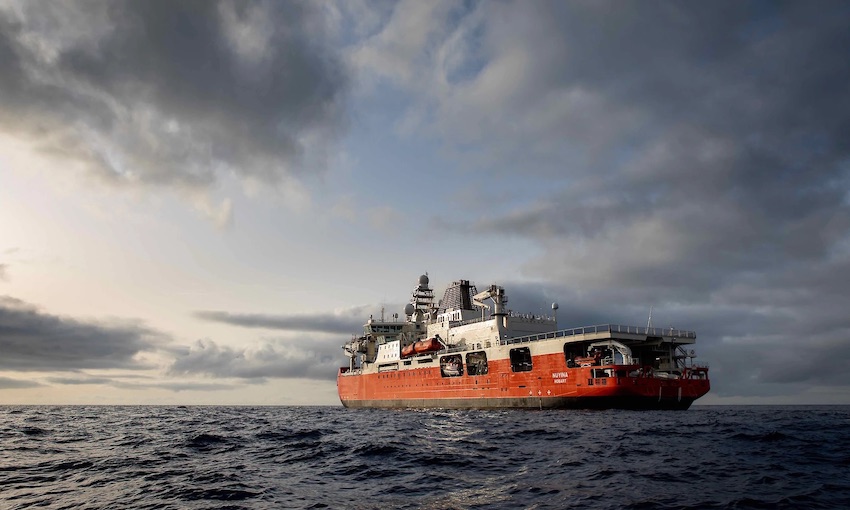 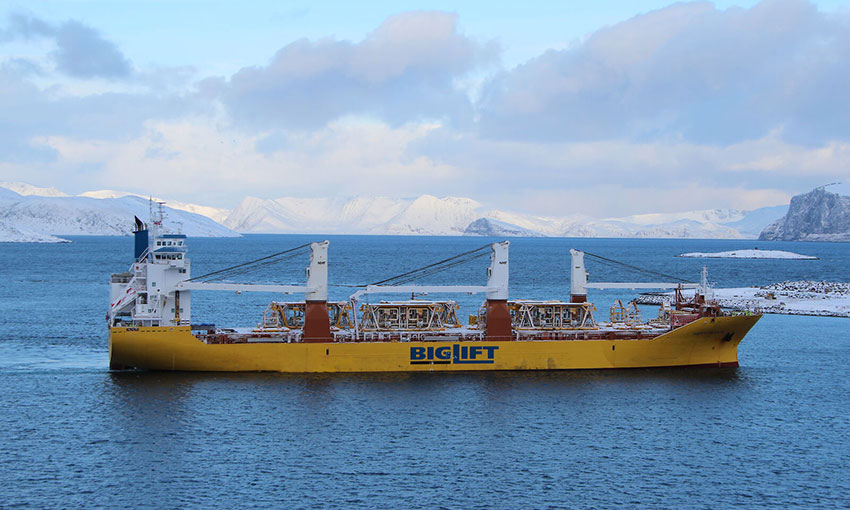 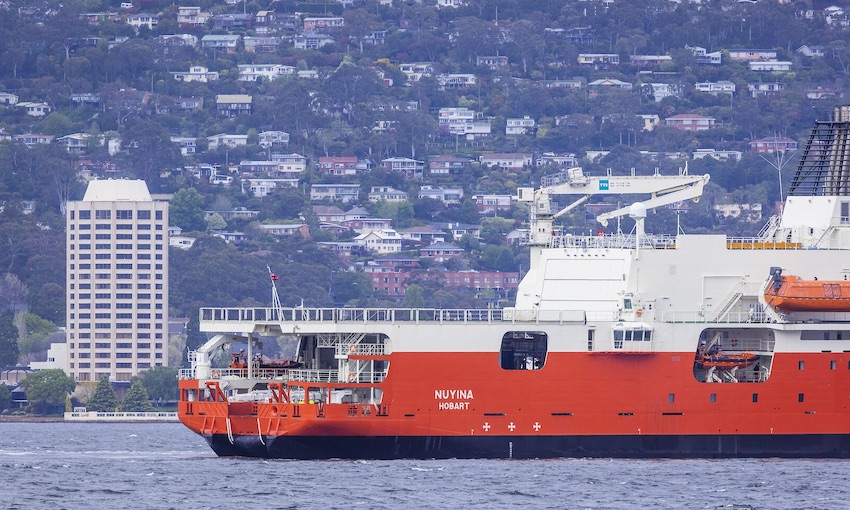