TWO new vessels have joined the Water Police fleet after being commissioned in honour of fallen officers.

The two vessels are now operational and supporting the Water Police in their daily duties – a high-speed barge and a rigid inflatable monohull vessel. They have undergone sea trials, officer crew training, and a specific Queensland Police Service ‘fit out’ and familiarisation,

These vessels have already been used extensively in response to recent search and rescue operations and major weather events.

Responding to the Stradbroke Island bushfires and the provision and transportation of vehicles, police officers and other assets to assist the community of the Southern Moreton Bay Islands are just some of the events that have so far proved the vessels instrumental.

Mr Ryan and Ms Carroll joined friends and family of fallen officers for the commissioning ceremony, officially naming these vessels after two of their loved ones.

A 20 metre multiple vehicle high-speed barge has now been commissioned as Queensland Police Vessel Stewart Kerlin, after Detective Sergeant Stewart Kerlin who was tragically killed on duty on November 11, 2006.

A 10 metre rigid inflatable monohull vessel has also now been commissioned as Queensland Police Vessel Sondra Lena, after Constable Sondra Lena who was tragically killed on duty on April 10, 1992.

Both the Stewart Kerlin and the Sondra Lena will operate out of Redland Bay supporting the Water Police in their daily duties. 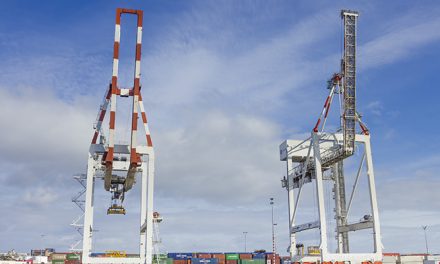 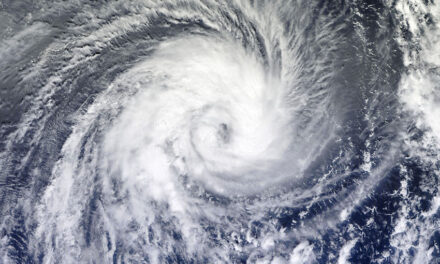