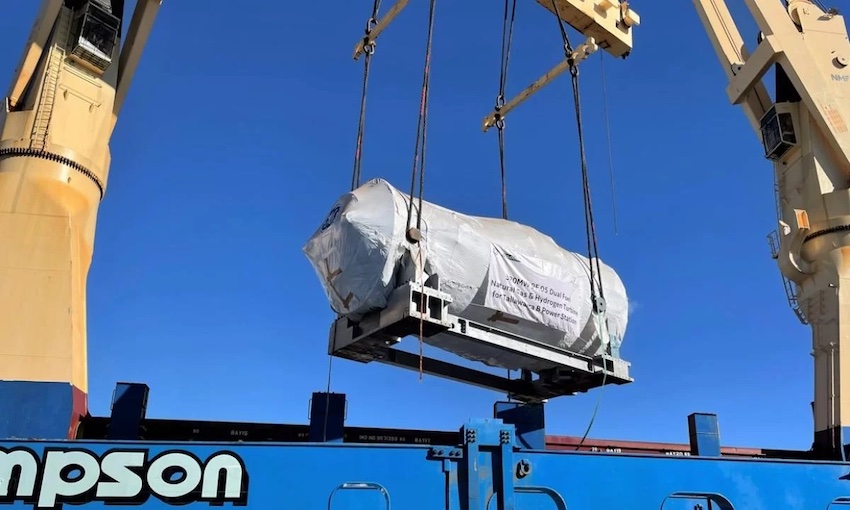 The GE 9F.05 gas turbine arrived at Australian Amalgamated Terminals on 15 May and has since been transported to EnergyAustralia’s Tallawarra B Power Station in Yallah, on the shores of Lake Illawarra.

The power station is positioned to become the nation’s first carbon offset hydrogen and gas capable power plant, and the gas turbine is vital to its operations.

“The arrival of this record-breaking machinery again demonstrates Port Kembla’s capacity to support diverse trades and meet the growing needs of Australian industries,” he said.

“Port Kembla is a key growth port for general cargo, connecting metropolitan and regional NSW with the world for a diverse range of non-containerised cargo.

EnergyAustralia chief operating officer Liz Westcott said the turbine will be at the heart of the new power station.

“The turbine will enable Tallawarra B to fire up quickly, within 30 minutes, stepping in when the supply of renewable energy is low to help keep the lights on,” she said.

“The construction of Tallawarra B is just one of the ways we’re making our promise of ‘doing, not just dreaming’ a reality.”

The project is being built with support from the New South Wales government. It is expected to contribute $300 million to the economy and provide power to as many as 150,000 homes around the state each year. 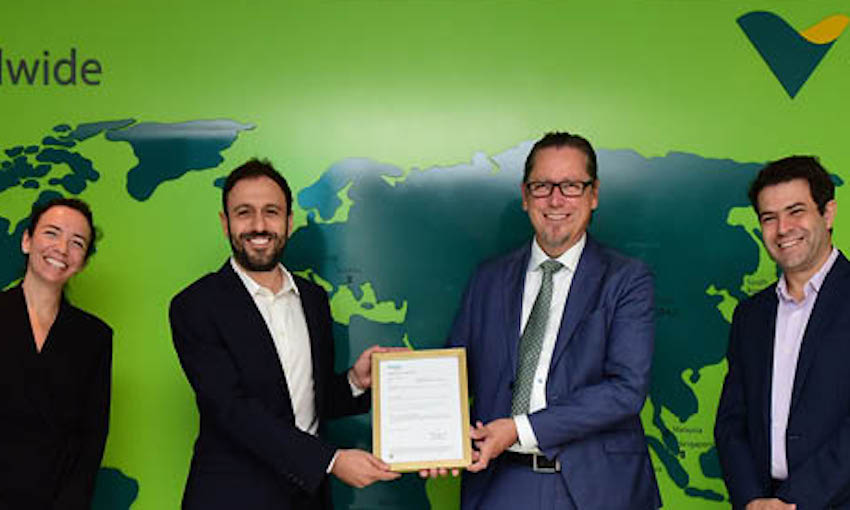 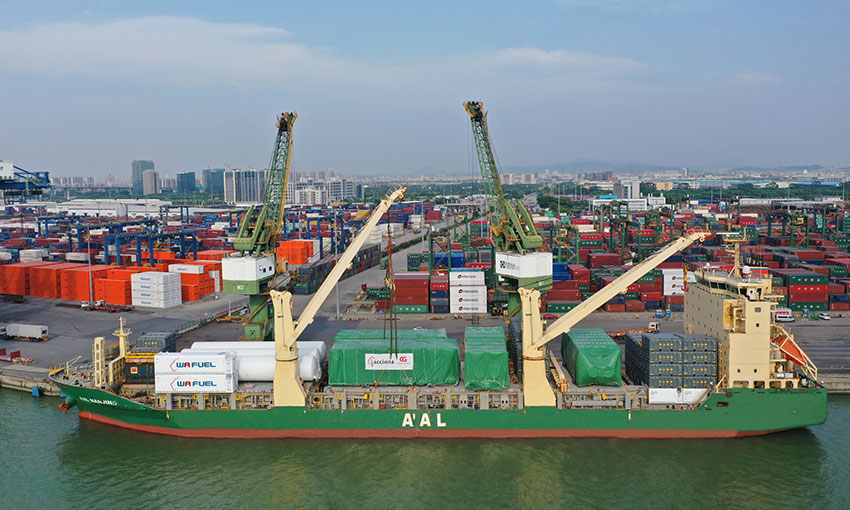