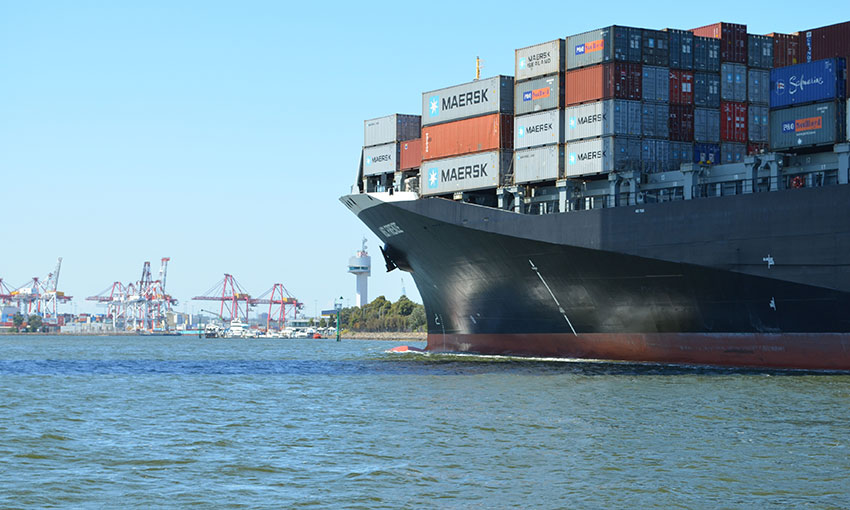 With a federal election looming, both Labor and the Coalition have voiced support for reform in the maritime sector.

Nationals leader and Deputy Prime Minister Barnaby Joyce said the Coalition would “create the right environment for our sovereign maritime capacity to expand”.

ITF general secretary Stephen Cotton said the federation of trade unions welcomed the policy shift from the conservative side of politics towards “accepting the need for a national fleet and a robust cabotage policy as critical to Australia’s economy and security”.

Mr Cotton said with the announcement by Deputy Prime Minister Barnaby Joyce last week, that “there is finally a pro-cabotage, pro-jobs unity ticket in Australian politics. That’s a good thing. But we need to see that commitment replicated in the boardroom of shipping companies. Right now, there is clearly one outfit which is only out to sink Team Australia, and ironically – that’s Shipping Australia Limited.”

SAL’s piece, published on Friday, argued that “nationalist” shipping policies have been tried in the past, in Australia and overseas, and they have been “profound failures” and cautioned against government support for national fleets.

SAL pointed to various examples in which it said legislation has been detrimental to the economy and the shipping industry, including the Merchant Marine Act of 1920 (known as the Jones Act) in the US and Australia’s Coastal Trading (Revitalising Australian Shipping) Act 2012. It also pointed out that Australia’s national shipping line went bankrupt several times before it was sold off.

The article, which can be read in full here, ended with the Karl Marx quote: “history repeats itself, first as tragedy, then as farce”.

Mr Cotton said SAL itself should be abandoned instead of the national fleet idea.

“We will be asking the international shipping lines who we work with to suspend their resourcing of Shipping Australia Limited until such time as it can put aside the belligerent attitude which has left them not only unrepresentative of industry – but irrelevant in influence,” Mr Cotton said.

“Now, at a time of war in Europe, a more assertive China in the Pacific, and record climate effects at home, Australia cannot afford to have wreckers purporting to be the voice of this critical sector.”

ITF maritime co-ordinator Jacqueline Smith said the ITF and its affiliates had been campaigning globally to strengthen cabotage regulations, underlining the importance of domestic jobs to national economies.

“In Canada, for example, in circumstances where national crew are not available, international seafarers are employed on the same domestic employment conditions. Cabotage was key to securing quality seafaring jobs in national trades,” Ms Smith said.

“The Australian community deserve the benefits of cabotage that the residents of other countries enjoy: more local jobs, a national fleet should disaster strike, and fuel security in these uncertain times. It’s fair to say that Australians deserve much better than SAL.”