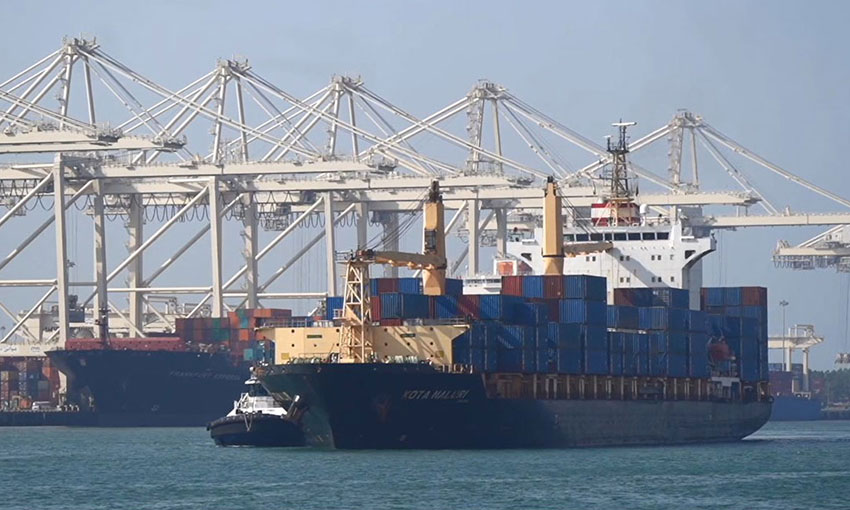 PACIFIC International Lines has joined the World Shipping council as a new member.

PIL was established in Singapore in 1967 and is today the 12th largest container shipping line by TEU capacity, according to data from Alphaliner. PIL’s fleet of 90 ships has a total carrying capacity of 288,700 TEU.

WSC president and CEO John Butler said he was very pleased to welcome PIL to WSC.

“We look forward to their contribution in our councils and working groups,” he said.

“As a vessel owner and direct employer of over 2000 seafarers, PIL will bring important perspectives and insights to our work.”

PIL CEO Lars Kastrup will represent the company on the WSC Board. A veteran in the global shipping industry, Mr Kastrup has over 30 years of experience in leadership positions in global maritime companies including NOL/APL; CMA CGM Group and AP Moller-Maersk. He stepped into the CEO role on 1 July.

Mr Kastrup said PIL is pleased to become a member of the WSC, joining other like-minded maritime companies to strengthen industry collaborations.

“The long-running pandemic, while disruptive, has highlighted the urgency for us to seek viable solutions to combat climate change, and PIL stands ready to step up its support to progress the decarbonisation and other sustainability agendas among our peers,” Mr Kastrup said.