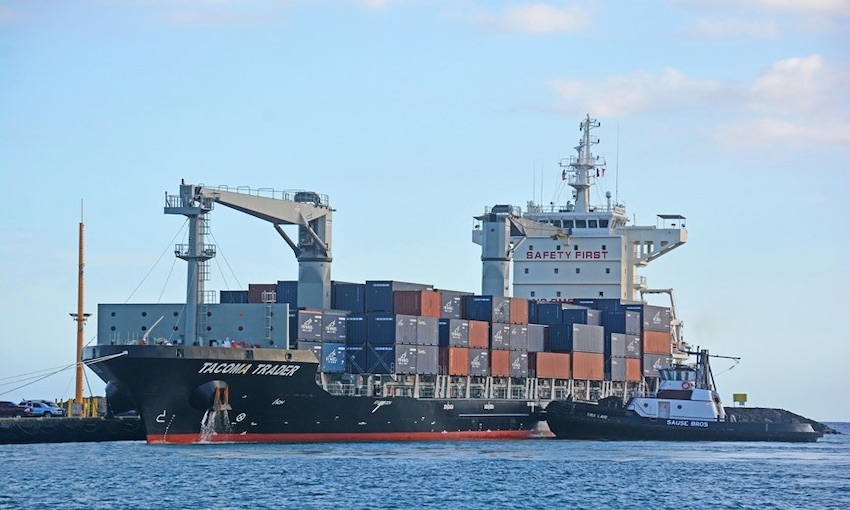 WORKERS at the Linx terminal at East Arm Wharf who boarded the Tacoma Trader to unload containers were put into 14-day mandatory quarantine at the Howard Springs facility on 11 June.

The Tacoma Trader had been allowed to dock inside the 14-day quarantine period after NT Health boarded the vessel to undertake health checks of the foreign crew, which involved temperature checks and a declaration from the ship’s master that there was no illness onboard.

Once NT health cleared the vessel of any COVID cases, waterfront workers were permitted to board the vessel to commence unloading the cargo.

The workers were ordered into quarantine after what health authorities said were breaches in personal protective equipment protocol by staff working the Tacoma Trader container ship after its arrival from Singapore.

Assistant national secretary of the Maritime Union of Australia, Adrian Evans, said the workers were initially told by police the problem was an error by the ship’s agent in declaring the number of days the vessel had been at sea.

Mr Evans said the union had asked authorities for clarification on how PPE protocols had been breached but had not received an answer.

“This has been an extremely traumatic experience for our members, who were marched off the wharf by police and bussed straight into quarantine, including some who needed to get home to care for their children,” Mr Evans said.

“The Tacoma Trader, like most vessels arriving in Darwin, had not been at sea for 14 days, leaving waterfront workers dependent on government health checks of the ship’s crew to keep them safe.

“Those biosecurity measures have clearly broken down, resulting in extreme hardship for nearly half the workforce at the Linx terminal who were simply doing their job, but are now stuck in quarantine.

“Given there are no COVID cases onboard the Tacoma Trader, we question why workers are in lock-up? This is clearly a bureaucratic overreaction,” he said.

The ABC reported that NT Health issued a statement on Sunday afternoon, stating that PPE breaches had been observed and reported by Australian Border Force officials.

“The department did not respond to questions about the type of protective equipment that was not properly used or to the union’s claim of administrative error by the ship’s agent,” the ABC reported.

“The spokesperson said while no COVID symptoms were reported among the ship’s crew, there remained a risk of asymptomatic transmission from objects and surfaces.”

NT Health confirmed that the waterfront workers did not come into direct contact with any crew members, but did come into contact with surfaces that may be contaminated.

While the union has been lobbying for some time for COVID testing of all seafarers arriving in Australian ports, the NT Health spokesperson said negative tests cannot be relied upon to provide assurance that there is no COVID-19 present onboard an international vessel. 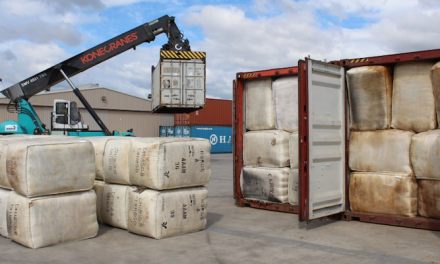 Cruise industry to map out recovery at annual conference