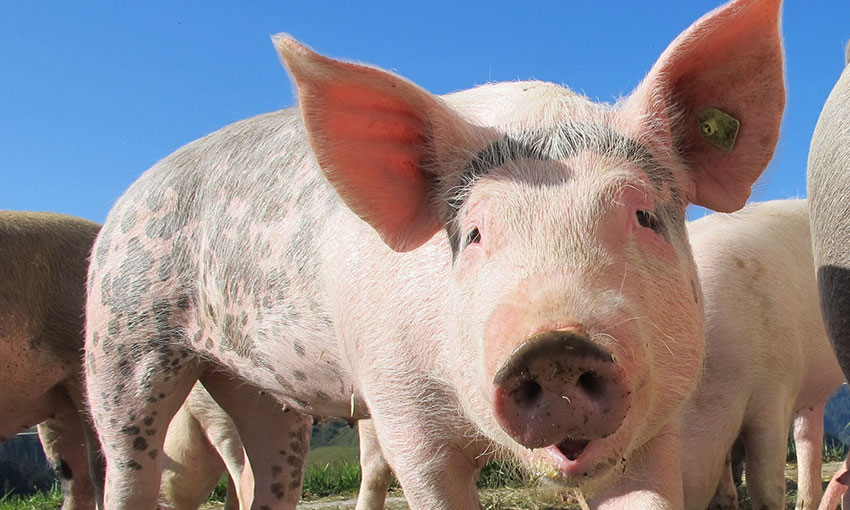 Minister for Agriculture and Northern Australia David Littleproud said the 2019 package put more biosecurity officers and detector dogs on the ground and enhanced measures in the battle to keep ASF out of Australia.

“ASF would have a significant impact on pig health and production, as well as wider economic impact through loss of access to overseas markets for our pork products if it were to reach our shores,” Mr Littleproud said.

“With its rapid spread through Asia, and new variants being discovered, the disease is threatening the livelihoods of millions of people globally who rely on the pork industry. That is why in December 2019 the Australian Government announced its ASF response package to address the risk to Australia caused by the global spread of the disease.”

Mr Littleproud said since then, Australia’s border control measures had been strengthened.

“Our $400 million investment in biosecurity in the 2021-22 Budget continues our commitment to help protect Australia from the ongoing and evolving threat of African swine fever and other significant threats,” he said. 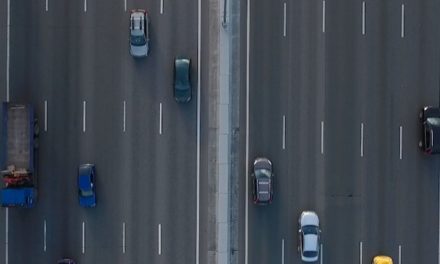