ON 13 August, the Australian Federal Police High Volume Drug Crime Team, together with Victoria Police Joint Taskforce Icarus members arrested and charged a 32-year-old Melbourne man, in connection to the seizure of 34 kilograms of illicit drugs from an alleged “safe house” at Docklands, Melbourne in January 2021.

Investigators arrested the Malaysian national at his Ormond address. He is the fifth person charged with serious drug offences as a result of the joint taskforce investigation, codenamed Operation Trento.

Operation Trento commenced in October 2020, after authorities intercepted a separate shipment of almost eight kilograms of methamphetamine imported into Victoria.

The methamphetamine was hidden inside water filters and was detected by Australian Border Force officers, before the investigation was referred to the AFP’s High Volume Drug Crime Team.

Four Malaysian nationals have already been charged with drug importation offences in relation to Operation Trento, and remain in custody while the matters progress through the courts.

The man arrested at Ormand was also charged with the importation and attempted collection of three international consignments of border-controlled drugs containing heroin and methamphetamine.

The man faced the Melbourne Magistrates’ Court on Friday 13 August and was remanded.

ABF assistant commissioner south and enforcement operations James Watson said the arrest is a significant outcome for the Victorian community.

“The ABF will continue to work closely with its partners to actively target and disrupt those who attempt to bring illicit drugs into Victoria.” 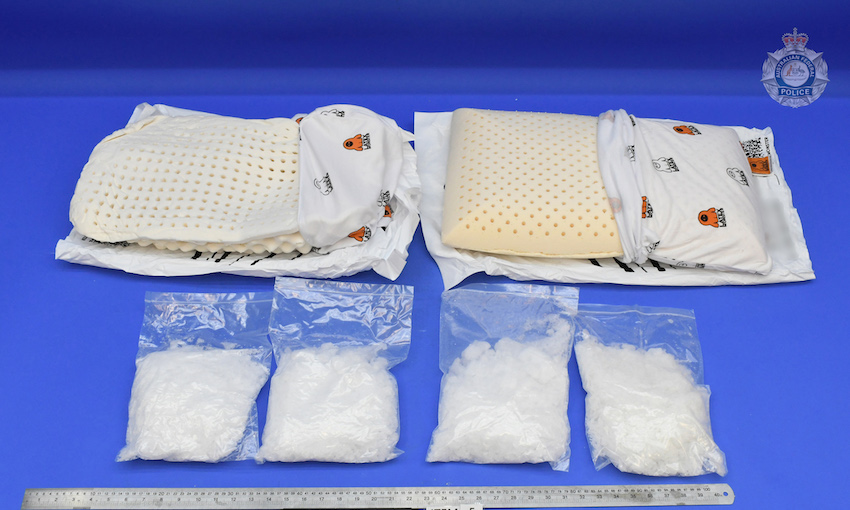 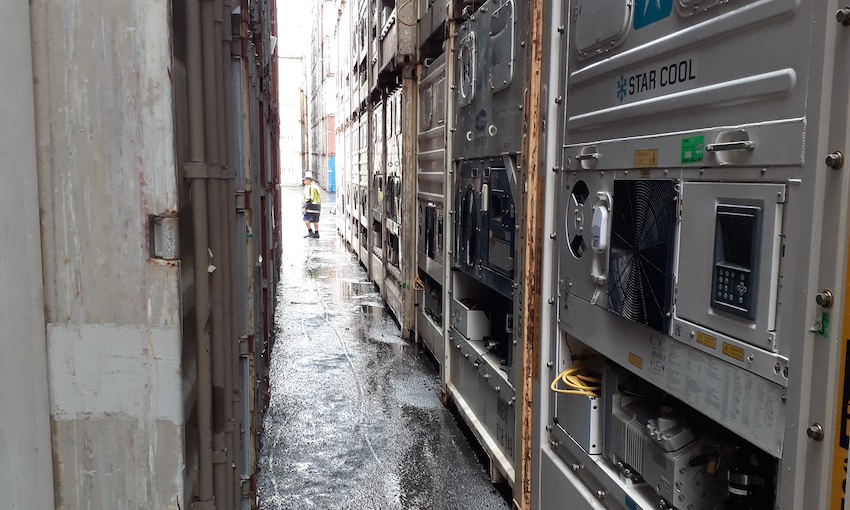 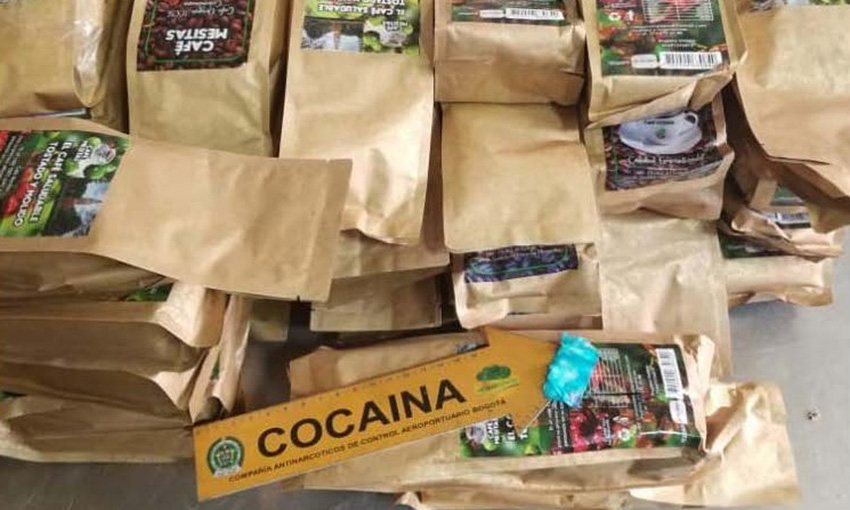 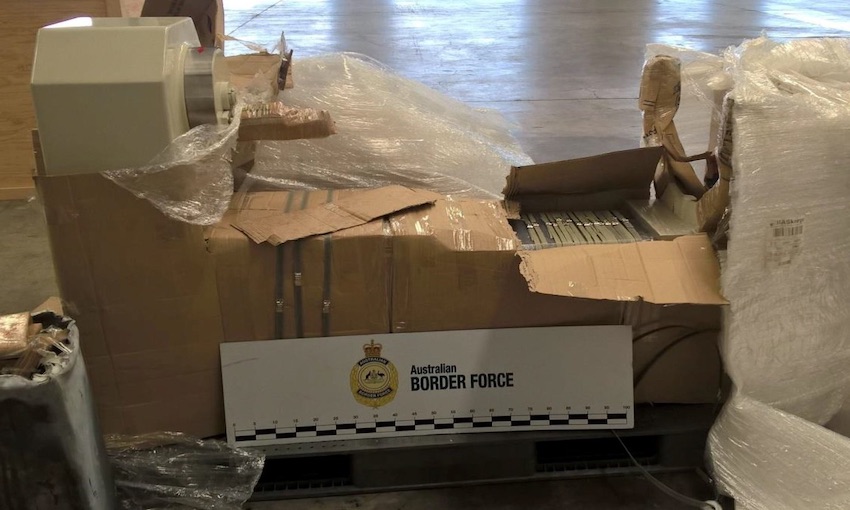