A 35-year-old Canadian national accused of importing more than 730 kilograms of pseudoephedrine and ephedrine into Australia has been charged, after being extradited from Canada at the weekend.

Members from the Victorian Joint Organised Crime Taskforce extradited the man, who is alleged to be part of a transnational organised crime syndicate, from Toronto to Melbourne as part of Operation DIAMONDBACK.

The JOCTF launched its investigation in July 2012 after the discovery of restricted chemical substances hidden in 2.7 tonnes of vanilla powder shipments.

Around 18 separate shipments were imported into Perth and Melbourne between January 2011 and May 2012.

In July 2012, the JOCTF conducted raids across Melbourne and Perth, resulting in the seizure of pseudoephedrine, ephedrine and methamphetamine, along with “large quantities” of chemicals commonly used in the manufacturing of methamphetamine.

The arrest and charging of this Canadian national brings the number of people to eleven who have been arrested and charged as a result of the 18-month JOCTF investigation.

AFP Southern Command Detective Superintendent Ray Imbriano said the persistent work of the JOCTF had led to this arrest.

“The Australian Federal Police together with its commonwealth and state law enforcement partners are committed to pursuing these offenders and bringing them to justice. To be clear – if you commit an offence, there is nowhere to hide, we will track you down,” he said.

ABF Regional Commander for Victoria and Tasmania, Craig Palmer, commended the Victorian JOCTF team for its persistence and acknowledged the customs officers at Sydney Airport who initially raised suspicions.

“This significant multi-agency, cross-state investigation was supported by the excellent work of our officers screening passengers disembarking a flight from Vancouver to Sydney in 2012,” Commander Palmer said. 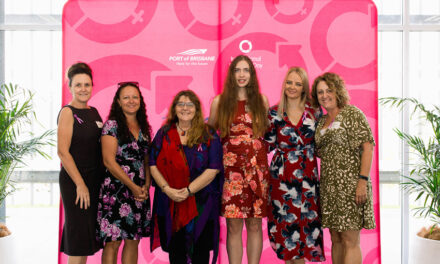 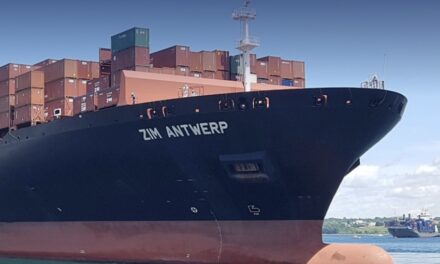