THE TOXIC gas leak which killed 13 port workers and seafarers in Port of Aqaba, Jordan last week “should never have happened in the first place”, according to the International Transport Workers’ Federation.

On Monday 27 June, a 25-tonne storage tank containing chlorine gas was dropped onto the deck of a ship as it was being loaded for export to Djibouti.

The ITF identified the vessel as FOREST 6, a Hong-Kong flagged cargo vessel. The union said a cable on the dockside crane had snapped, causing the tank to drop and rupture on hitting the deck.

More than 250 people were injured in the incident in addition to those who were killed.

ITF said nine of the people who died were port workers, and four are believed to be Chinese seafarers, whose bodies have already been repatriated.

The ITF Seafarers’ Trust has reportedly made a US$55,000 emergency grant to enable local unions to support the families of those who were killed or are in a serious condition.

ITF said the affected port workers’ union, the General Union of Port Workers of Jordan, will work to distribute the funds to those most in need.

David Heindel, chair of the ITF Seafarers’ Trust and Seafarers’ Section, said the thoughts of the global maritime community are with those in Aqaba and their loved ones.

“No seafarer, docker, indeed – any worker – should lose their life or health, just because they went to work that day,” Mr Heindel said.

“We hope that the trust’s contribution can alleviate at least one worry from the shoulders of the workers and families affected.”

Paddy Crumlin, ITF president and chair of the ITF Docker’s Section, commended the swift actions of emergency responders but said the accident should not have happened at all.

“It throws into sharp relief the safety regime at this port and raises tough questions about how dangerous loads are typically handled in the region,” he said.

“[Occupational safety and health] is a fundamental workers’ right. Tragedies like this have a massive impact, not just on the families of the victims, but on the wider workforce and port community.”

Local media reports indicate Aqaba port workers had been on strike for a week following the incident. It is understood the strike ended on Monday this week.

Mr Crumlin said the ITF is calling for an urgent meeting with Aqaba port authorities to discuss how the incident will be investigated.

He said the union will also demand a comprehensive and transparent inquiry be carried out and insist changes are put in place to “prevent further unnecessary deaths”.

“It is a bitter irony that this tragedy should take place in Aqaba just we are rolling out a program to increase workers’ participation in occupational safety and health and raise awareness of their right to a safe workplace,” she said.

“We want to see all ports in Arab world safe for seafarers and for dockers, and that requires investment in the appropriate equipment for the job and systemic cultural change.

“That’s why we’ve funded digital resources in Arabic to educate port workers on the hazards, risks and necessary controls that need to be in place especially when handling dangerous cargo.

“I hope ports in the region take this as a wake-up call and learn lessons from this terrible event.” 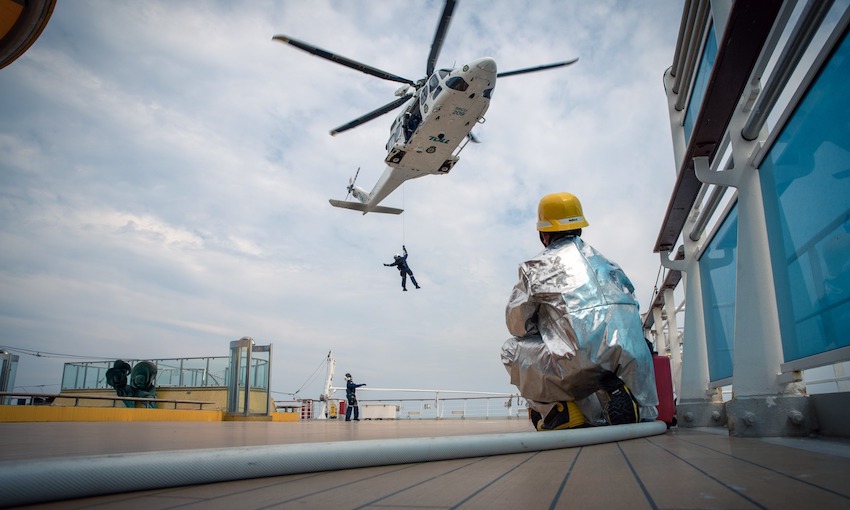 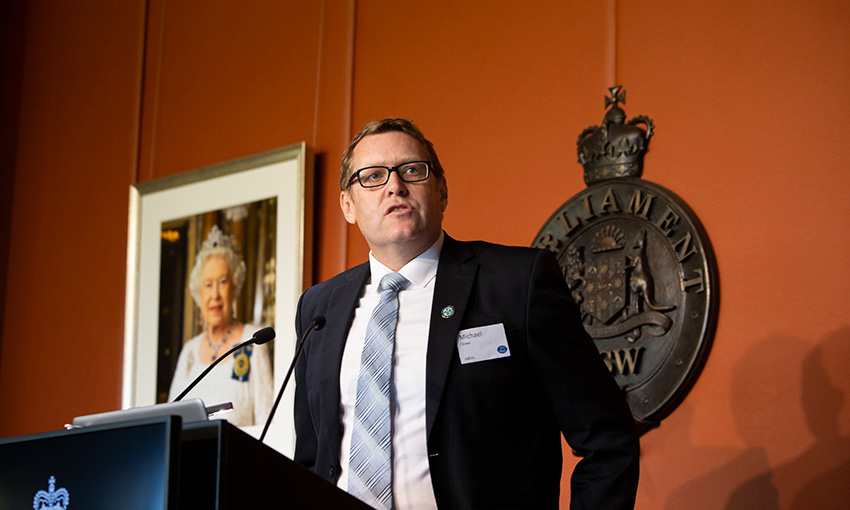 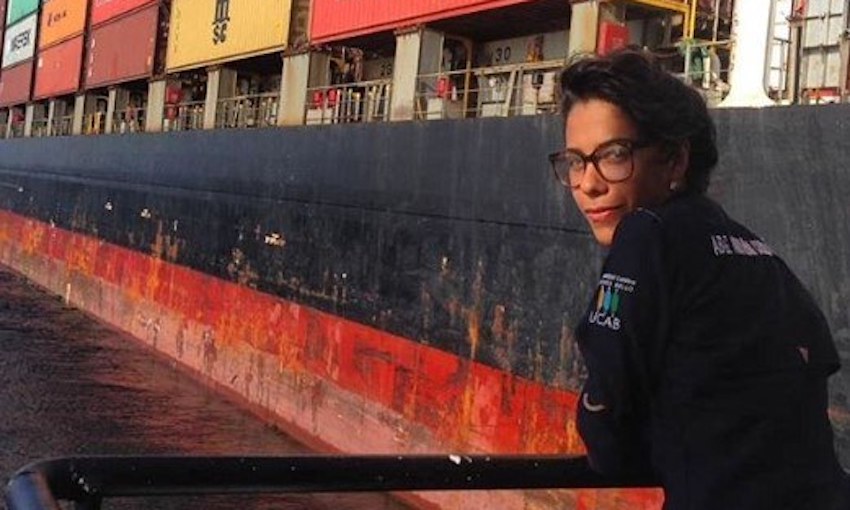