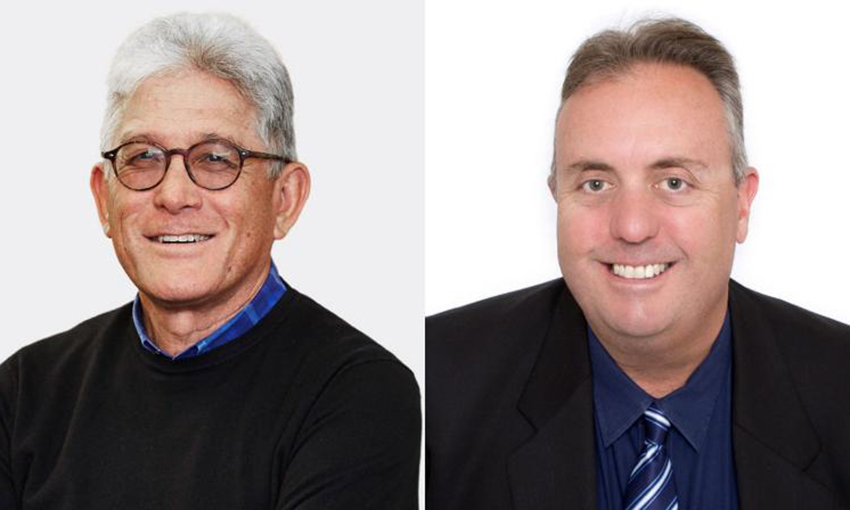 In his place, Phil Corcoran will assume the role of managing director for the region. He is currently DHL Express’ vice-president commercial Australia. Mr Corcoran will report to DHL Express CEO Asia Pacific Ken Lee.

Mr Lee said Mr Edstein had dedicated his career to DHL and he had been instrumental in positioning DHL Express as a market leader in Oceania.

“He has increased our market share and revenue, built the partner network and laid a solid foundation for future growth,” Mr Lee said.

“I am excited to see Phil Corcoran taking over the mantle. I am very confident that he will continue to build on the success with the support of a very knowledgeable leadership team in the region.”

Mr Edstein’s retirement follows 36 years of service, of which 20 years were spent most recently leading the Oceania, Australia and Papua New Guinea regions.

His career with DHL began in 1986 as sales manager, before going on to lead as country manager for the New Zealand and Pacific Islands business (1993), Australia business (1998), and a stint overseas as director express for logistics Japan (2000) and project director, Asia Pacific logistics optimisation (2002).

Mr Corcoran has 26 years of experience with DHL Express. Starting his DHL career in Australia in 1996, he has held various commercial and management positions across the Oceania region, including general manager for Fiji and the Pacific Islands (2002), national sales manager New Zealand (2005), and since 2012, vice-president commercial Australia.

Mr Edstein said as the vice-president commercial Australia, Mr Corcoran has led the commercial development of our business with a high-performing team, delivering consistent double-digit growth through unpredictable economic conditions.

“His customer-centric focus and advocacy for our culture of respect and results place us in a strong position going forward,” Mr Edstein said.

With the Australian arm of the business established in 1972, this year marks the company’s 50th year of operations in the country.