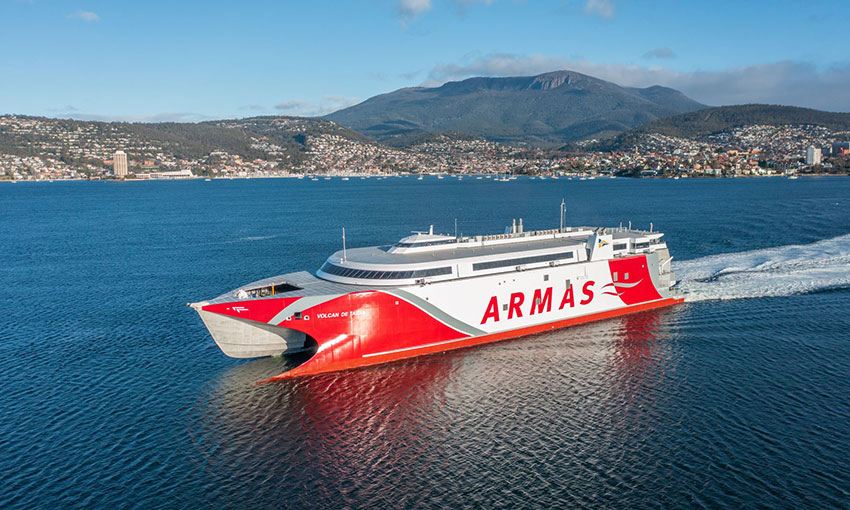 The 111 metre catamaran will operate in Spanish waters alongside sister vessel Volcán de Tagoro, which Incat delivered in 2019.

Volcán de Taidía is now on its way to Spain via Auckland, across the Pacific Ocean to Tahiti and the Panama Canal before crossing the Atlantic to her new home in the Canary Islands.

When it enters service, Volcán de Taidía will be the sixth Incat-built vessel operating in the fleet.

The vessel is the second Naviera Armas newbuild direct from Incat Tasmania, having obtained other Incat-built vessels on the second-hand market.

Incat Tasmania CEO Tim Burnell said the delivery of a second large high-speed ferry to Naviera Armas is a sound endorsement of the excellent seakeeping qualities delivered by Incat catamarans.

“The original vision of Naviera Armas was to facilitate high speed movement for passengers, cars and trucks between the two main cities in the Canary Islands, Las Palmas and Tenerife,” Mr Burnell said.

“Volcán de Tagoro has proven it can operate a highly reliable year-round crossing on the route and the delivery of Volcán de Taidia is a resounding vote of confidence in the hull design refinements implemented in 2019.”

Volcán de Taidía has capacity for 1200 persons, including crew, and the vehicle deck allows for almost 600 TLM (595 truck lane metres) plus 219 cars, or in car-only mode it can accommodate 401 cars. Passenger spaces are divided into three classes, First Class, Business Class and Economy, each area offering bars and food service areas.

Both vessels will operate out of the new private port facility located in the centre of the Canary Islands at Las Palmas and developed by Naviera Armas in 2019. 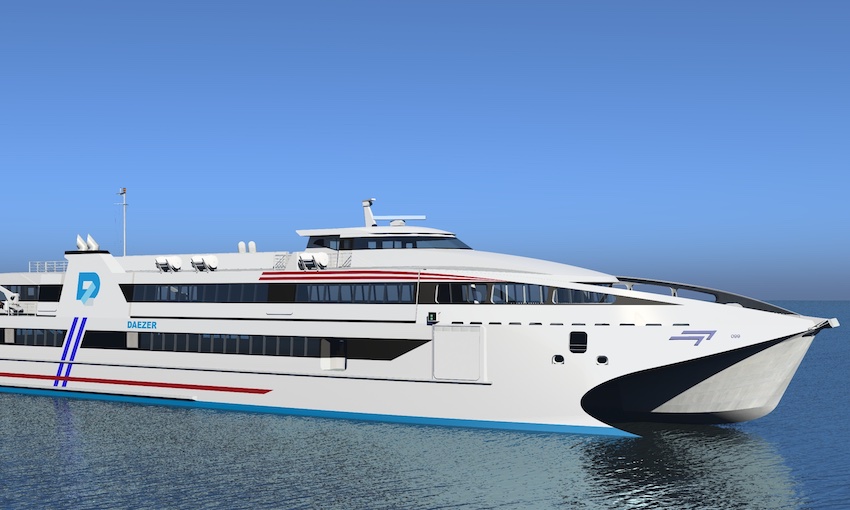 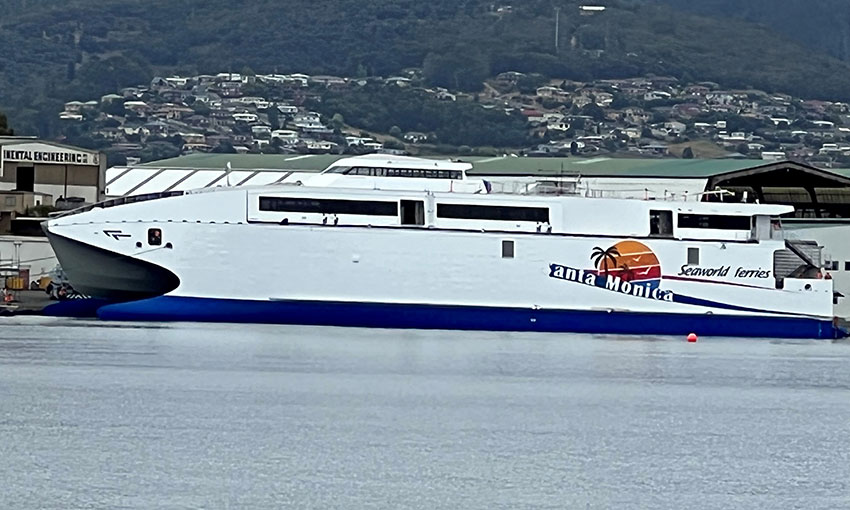 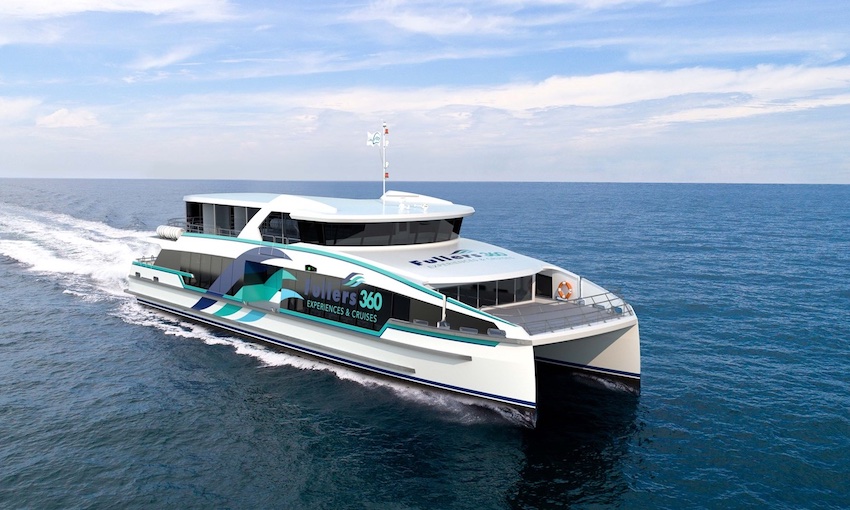 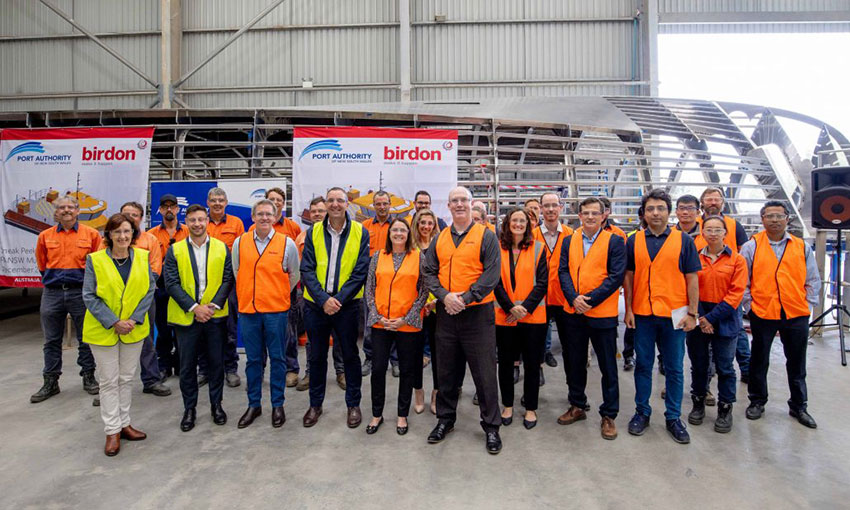