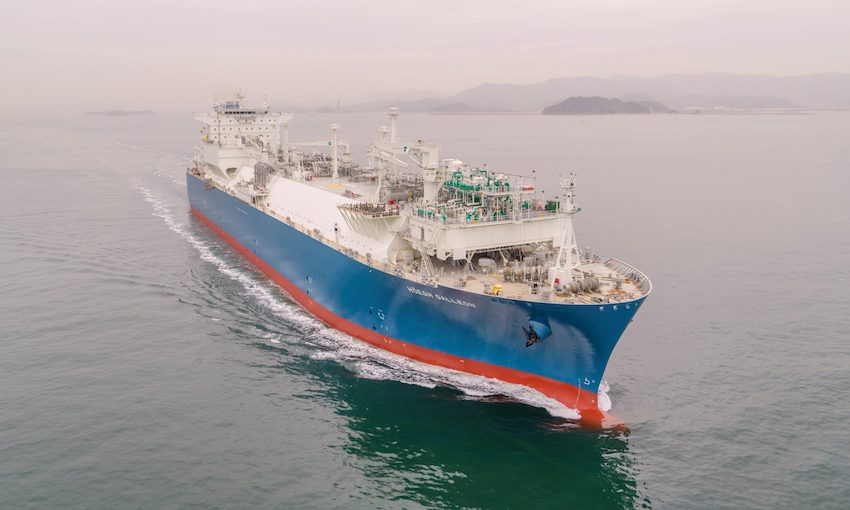 HÖEGH LNG has secured a contract with Australian Industrial Energy for a floating storage and regasification unit (FSRU) to operate at the Port Kembla Energy Terminal.

AIE and Höegh LNG signed a long-term charterparty agreement for the FSRU in November 2021, but AIE did not lift the final subjects for the FSRU contract until last week.

Under the confirmed contract, Höegh Galleon will operate at the Port Kembla Energy Terminal, which is being developed by AIE. It is reportedly the first project of its kind in Australia.

Höegh Galleon is the newest FSRU in Höegh LNG’s fleet and it will be used to receive, store and regasify liquefied natural gas at the Port Kembla terminal when operations begin.

The recently confirmed contract has a term of 15 years with early termination options for AIE after the fifth and tenth year. AIE is entitled to time the start-up of the contract between 2023 and 2025 depending on its requirements.

“We are very pleased that the FSRU contract with AIE has been confirmed and we look forward to working with AIE,” Höegh LNG president and CEO Thor Jørgen Guttormsen said.

At the time the charterparty agreement was signed last year, AIE chairman Andrew Hagger said the agreement supported the company’s vision accelerate the use of clean energy fuels.

“We look to NSW and Victorian natural gas retailers to now take active steps to help resolve the energy security crisis they have warned about,” Mr Hagger said at the time.

“We share AIE’s clean energy vision and look forward to working together on the next generation capabilities that will ensure that the Port Kembla Energy Terminal remains at the forefront of the energy transition,” Mr Tyrrell said in November.