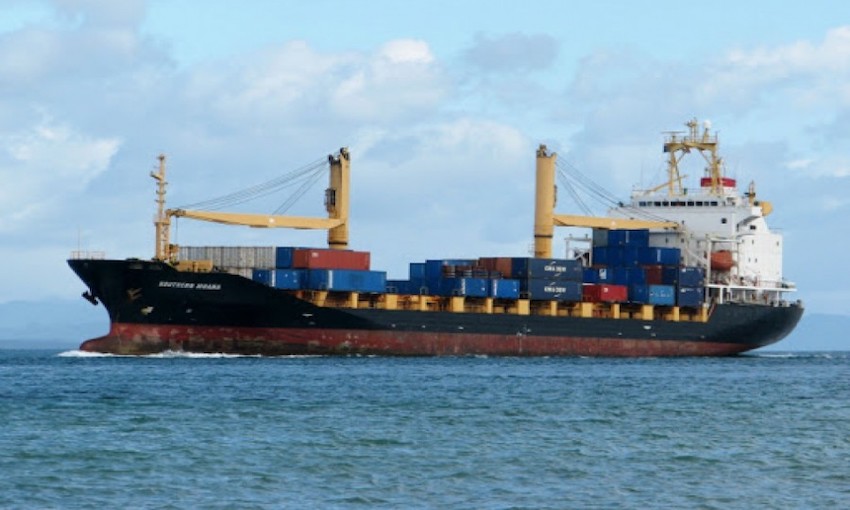 SEABORNE relief for Tonga is underway – Neptune Pacific Direct Line has announced an emergency service to the island and HMAS Adelaide is delivering cargo despite a COVID outbreak onboard.

The humanitarian efforts follow a volcanic eruption and tsunami in the Pacific Island nation on Saturday 15 January.

International navies have largely facilitated the delivery of supplies and equipment via sea as volcanic ash had blanketed airport runways. DCN understands the runway has since been cleared and reopened to relief flights.

Some shipping companies operating in the region announced their intent to support relief efforts, with Neptune Pacific Direct Line scheduling an ad-hoc emergency call at Nuku’alofa.

NPDL managing director Rolf Rasmussen told DCN the company is not aware of any direct impact to cargo ships in the region at the time of the eruption.

The Port of Nuku’alofa has been cleared following a hydrographic survey, prompted by concerns the port infrastructure had been damaged.

With the port open, NPDL has confirmed containership Southern Moana, which frequents Nuku’alofa, is keeping to its original route and is scheduled to arrive on 1 February as planned.

Following the Southern Moana, containership Southern Pearl will divert from its usual route to make an emergency call at Nuku’alofa on 13 February, facilitating the delivery of aid from participating charities.

“We have options to divert vessels as the cargo need requires. We are also making space and container available to charities so the flow of aid can get through in a co-ordinated way.”

Mr Rasmussen said the COVID rules currently in place in Tonga may impact which vessels are able to all Nuku’alofa, but the company is determined to use its available resources to assist.

“NPDL is a significant supplier of the supply chain to and from Tonga, and being a regionally focus operator, all our assets are available to support what we consider to be one of our home ports.”

Communication with Tonga has been a challenge since the eruption severed the island’s undersea cable, cutting off phone and internet lines.

According to Mr Rasmussen, NPDL is able to connect with teams in Tonga through temporary communication arrangements.

“Communication are in part back up, via the Tonga Communications Commission (TCC) but is limited as it is satellite based so has capacity constraints,” he said.

The Reliance, a specialist cable repair ship, is expected to arrive in Tonga on 30 January to restore the undersea cable, however repairs could take several weeks.

Meantime, a COVID-19 outbreak has been reported onboard HMAS Adelaide, an Australian defence vessel bound for Tonga carrying humanitarian and medical supplies, and helicopters.

Twenty-three fully vaccinated personnel tested positive and were put in isolation onboard the ship, which has a crew of around 600.

Tonga is currently COVID-free and has requested foreign aid be delivered without human contact to prevent the virus from entering the country.

Foreign affairs minister Marise Payne said in a statement that the Government of Tonga had allowed HMAS Adelaide to dock, making a contactless cargo delivery on Wednesday 26 January. 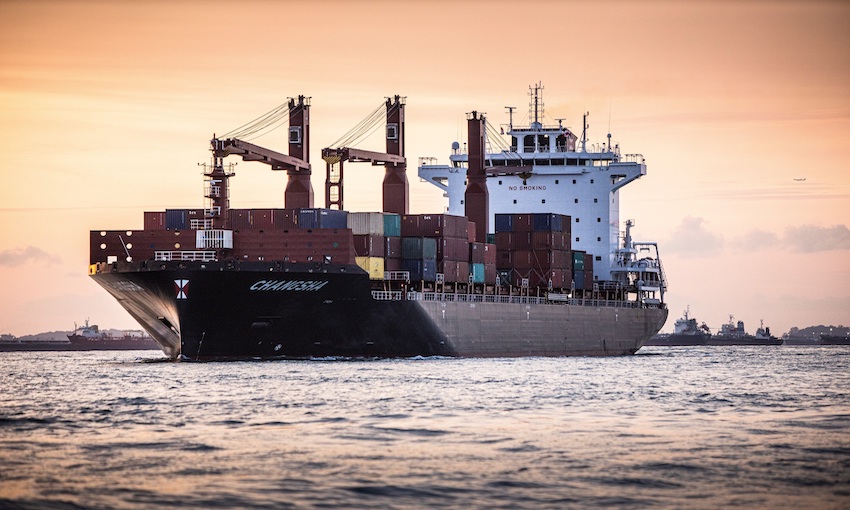 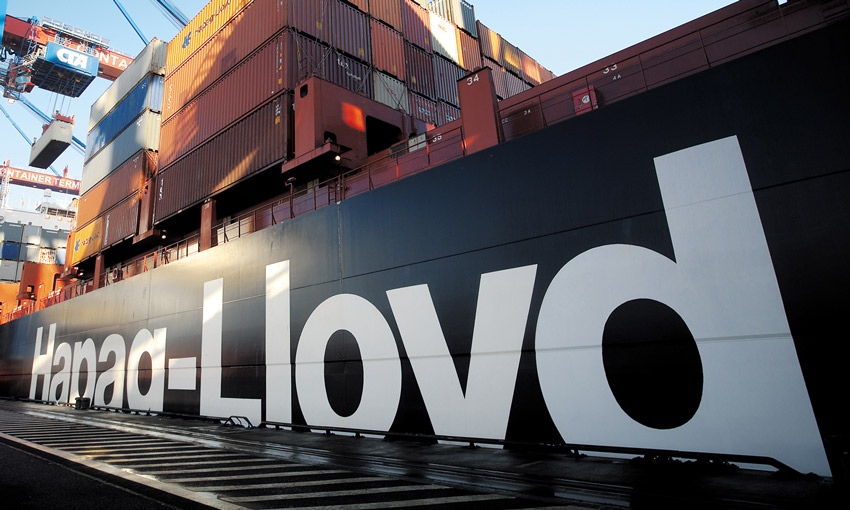 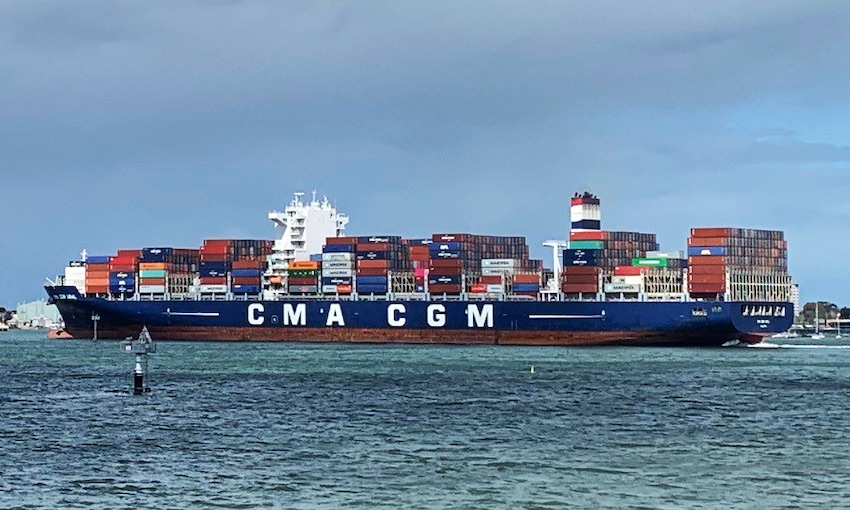