Catherine King becomes the new minister for infrastructure and transport 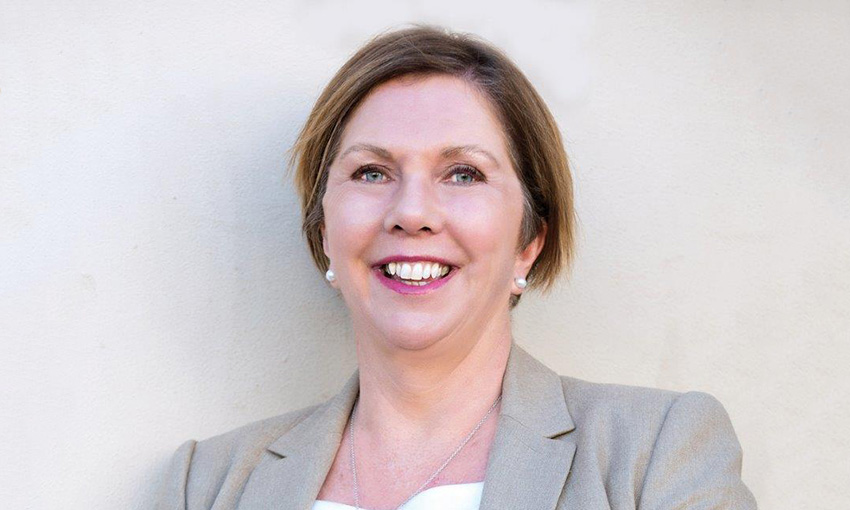 PRIME Minister Anthony Albanese yesterday (31 May) announced the members of his government’s full ministry, and they were sworn in today.

When announcing the new ministry, Mr Albanese said: “This is an exciting team. It’s a team which is overflowing, I think, with talent, with people who are absolutely committed to making a difference as ministers and assistant ministers in my government.”

We had a position whereby I think we have an overflow of talent on our side of the Parliament. I think that people, it’s a mix of people who have served in the cabinet before, it is the most experienced incoming Labor government in our history since federation. And I think that will augur well for how the government functions.”

Ballarat MP Catherine King, is the new minister for infrastructure and transport. She also has the regional development and local government portfolios.

Ms King took over as the spokesperson for the infrastructure and transport portfolio in mid-2019 when Mr Albanese vacated the role to became the Labor leader.

More recently, in April, Ms King said Labor’s first step in implementing its strategic fleet plan would be to appoint a taskforce to provide advice on establishing such a fleet “as quickly as possible”.

Mr Albanese announced the plan back in January.

She said Labor “… will enhance Australia’s economic sovereignty and national security by creating a Maritime Strategic Fleet to secure our access to fuel supplies and other critical resources, especially in times of global instability”.

“This fleet is likely to include up to a dozen vessels including tankers, cargo, container and roll-on-roll-off vessels. Each of them will be Australian flagged and crewed,” Ms King said.

“We anticipate that the vessels will be privately owned and operate on a commercial basis but be available for requisition in times of national need … a natural disaster or conflict. We look forward to working with groups across the sector to rebuild this vital sector.”

“This is an important time for the sector and we look forward to working collaboratively with Prime Minister Albanese’s new government,” he said.

“We welcome the appointment of Catherine King as minister for infrastructure, transport, regional development and local government, ALC has worked closely with Minister King during her time as shadow minister and we are confident that her understanding of the industry will serve the sector well.”

Mr Williams said the council also looks forward to working with Ms Brown as assistant minister for infrastructure and transport.

“There is a big task ahead of us with Australia’s urban freight task alone expected to grow by 60 per cent, by 2040,” Mr Williams said.

“We need to focus on shaping tomorrow’s supply chain, today if we are going to stay ahead of this growth. In this term, industry and government need to work ‘hand in glove’ to support the sector in improving safety, productivity and sustainability based on the challenges and lessons learned from the past two years.” Mr Williams said.

This article has been updated to include comment from the ALC. 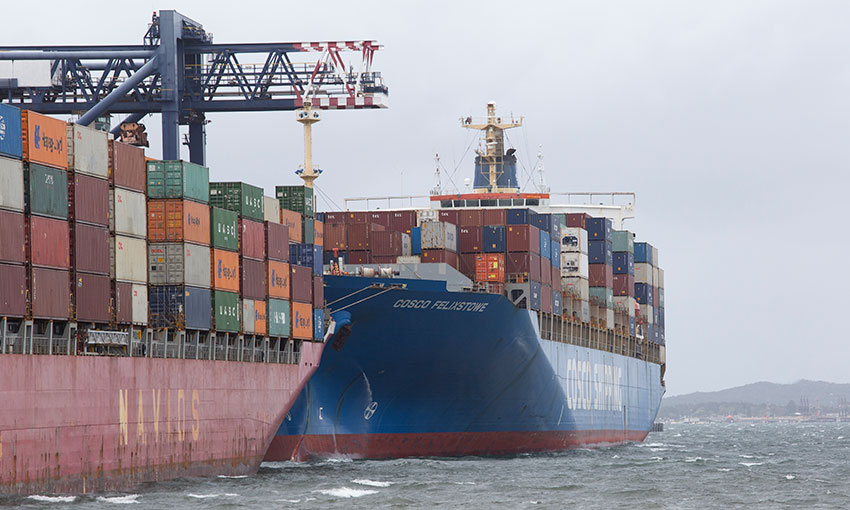 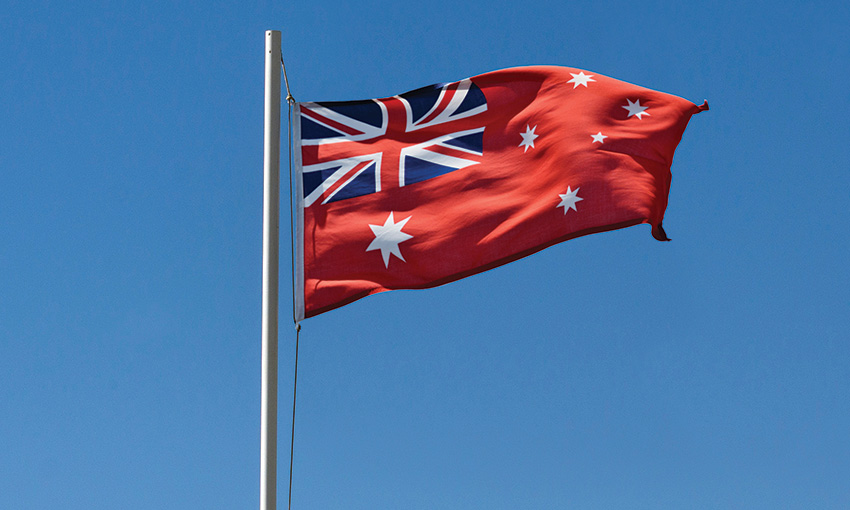 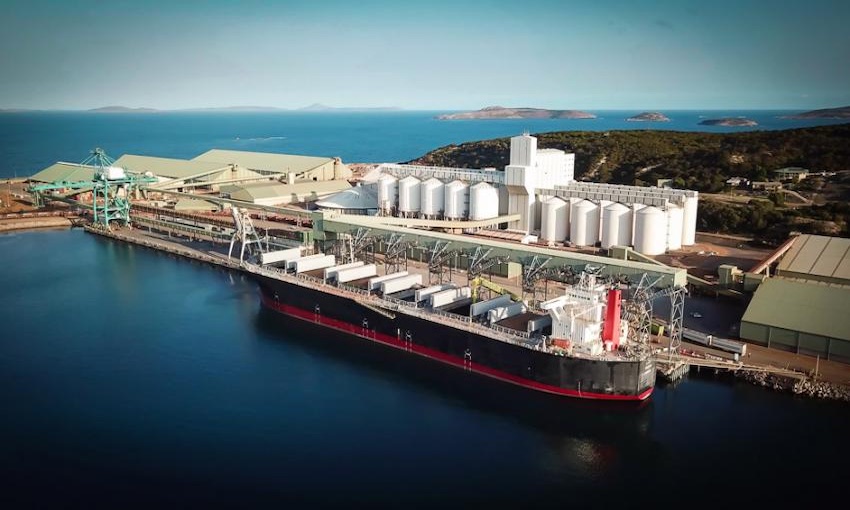 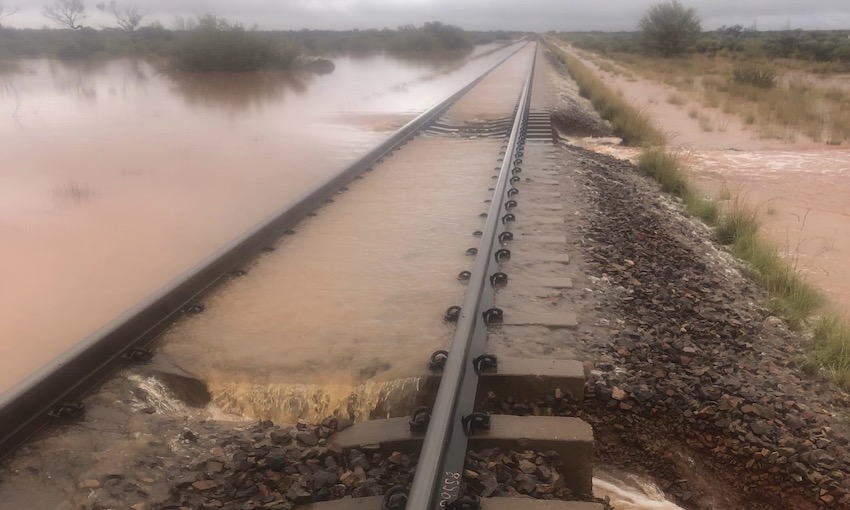